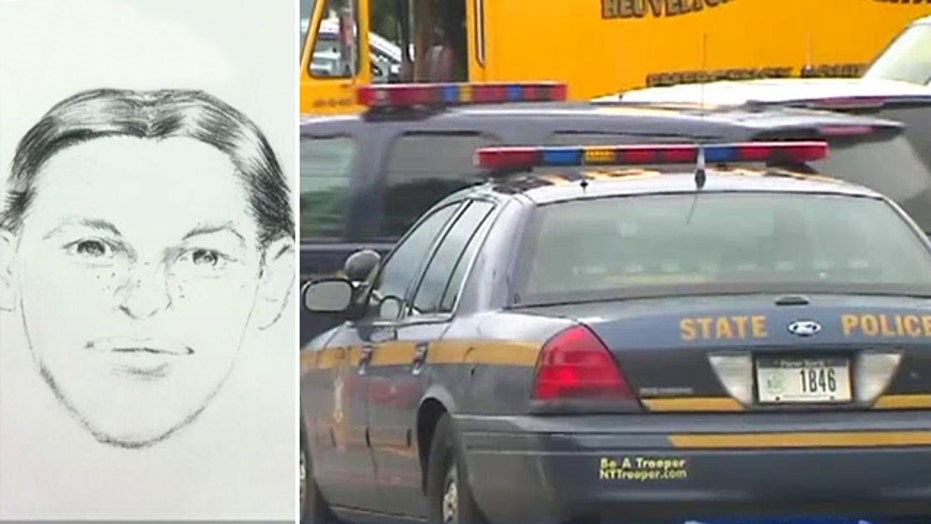 WWNY reported 6-year-old Delila Miller and 12-year-old Fannie Miller have been reunited with their parents after vanishing from a roadside stand Wednesday in the rural town of Oswegatchie in the northern part of the state.

St. Lawrence County District Attorney Mary Rain said the girls turned up cold and wet but unharmed at a home in Richville, about 13 miles from where they disappeared.

She said the girls were dropped off and knocked on the door, asking for help getting home. A neighbor who visited the Miller family after hearing word of the girls' return said she spoke with one of their brothers, who said they were well and being checked out.

A law enforcement source told the station the girls said they had been abducted by two men, who took them to an abandoned house. The girls said the men told them not to leave and then left.

Police say before the girls were kidnapped they went to wait on a customer at the family's roadside stand. A witness saw a passenger in a vehicle put something into the back seat, and when the vehicle drove off, the children were gone.

Both girls were wearing dark blue dresses with blue aprons and black bonnets.

Searchers had scoured far northern New York for the girls in a hunt hampered by the lack of photos of the girls for authorities to circulate among a frightened community.

The girls are among the youngest of Mose and Barb Miller's 13 children, who range in age from 1 to 21 years, neighbor Dot Simmons said.

The girls routinely took on the chore of selling the fruits, vegetables, jams and other products of the farm, Simmons said.

"It's absolutely amazing," she said of their return.

St. Lawrence County is home to New York's second-largest Amish population, which has grown in the past decade because of productive land and property prices lower than in Pennsylvania. The Amish are helping law enforcement get the word out the old-fashioned way -- by word of mouth.