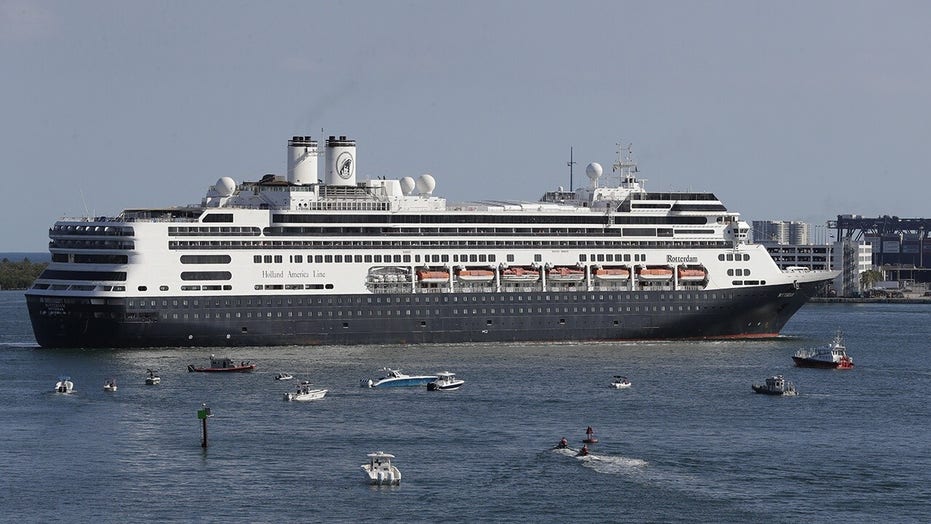 A fourth person has died from a confirmed case of the novel coronavirus after recently traveling on Holland America’s ill-fated Zaandam cruise ship.

On Thursday, Broward County Medical Examiner Craig Mallak announced the death of crew member Wiwit Widarto. The 50-year-old man was from Indonesia, The Associated Press reported. Widarto had tested positive for COVID-19 and died on Wednesday.

Six days earlier, the Zaandam and her sister ship, the Rotterdam, docked in Fort Lauderdale, Fla., after spending two weeks at sea when denied docking by South American ports.

Widarto was one of those hospitalized in Florida the same day the Zaandam docked, Holland America Line spokesman Erik Elvejord said.

In late March, four elderly passengers were also confirmed to have died on the ocean liner, but one of them turned out to be negative for COVID-19. Mallak explained that the man, who died from a different viral infection, had been dead for 12 days before examination.

On April 2, the Zaandam and Rotterdam docked in the Sunshine State after being at sea for nearly one month. In total, both ships were carrying over 2,400 passengers and crew members; hundreds of passengers and crew had reported experiencing symptoms of “influenza-like illness symptoms” starting around March 22.

Holland America and federal and Florida officials had negotiated for days before allowing disembarkation in early April.

The cruise company revealed on April 9 that 29 passengers were still being kept aboard due to mild illnesses, but were scheduled to travel home that day on charter flights.

The Zaandam first departed from Buenos Aires, Argentina, on March 7, one day before the U.S. State Department advised to avoid cruise travel, and one week before most cruise lines temporarily paused sailings due to the global outbreak of COVID-19.

The Rotterdam was dispatched to rendezvous with the Zaandam near Panama, to deliver supplies and coronavirus testing kits. At the time, the cruise line confirmed that some passengers had tested positive for the novel coronavirus. The Zaandam’s healthy passengers were transferred to the Rotterdam, and both ships were then granted passage through the Panama Canal.

On Thursday, the Centers for Disease Control and Prevention (CDC) announced the extension of a “no sail order” for all cruise ships. Authorities did not disclose when they expected the order to end.

“We are working with the cruise line industry to address the health and safety of crew at sea as well as communities surrounding U.S. cruise ship points of entry,” said CDC Director Robert Redfield. “The measures we are taking today to stop the spread of COVID-19 are necessary to protect Americans, and we will continue to provide critical public health guidance to the industry to limit the impacts of COVID-19 on its workforce throughout the remainder of this pandemic.”