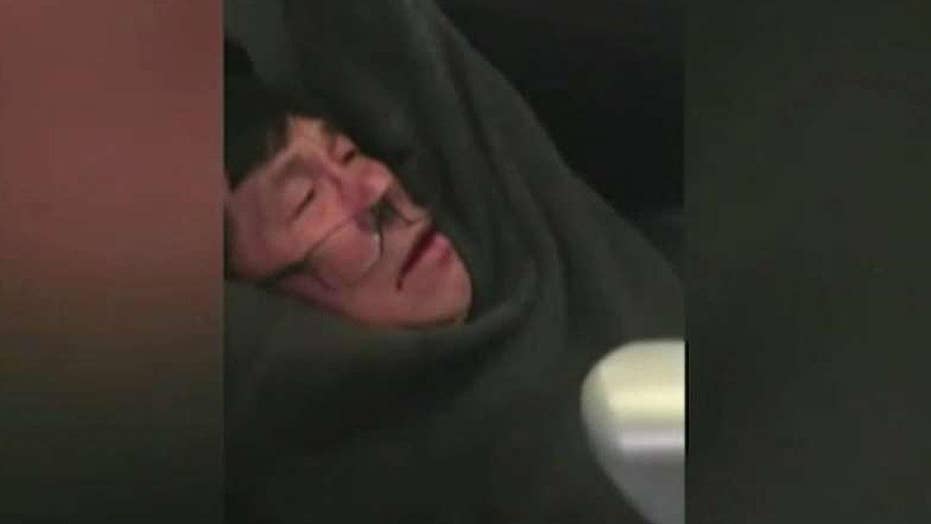 CHICAGO – United Airlines is changing a company policy and will no longer allow crew members to displace customers already onboard an airplane.

The change comes after a passenger, Dr. David Dao, was dragged from a fully-booked United Express flight in Chicago because he refused to give up his seat to make room for crew members. Cellphone video of the incident sparked widespread outrage and created a public-relations nightmare for United.

Under the change outlined in an internal April 14 email, a crew member must make must-ride bookings at least 60 minutes prior to departure. Crews could previously be booked until the time of departure.

United spokeswoman Maggie Schmerin said in an email Sunday that the change is an initial step in a review of policies and it's meant to ensure that situations like Dao's never happen again.