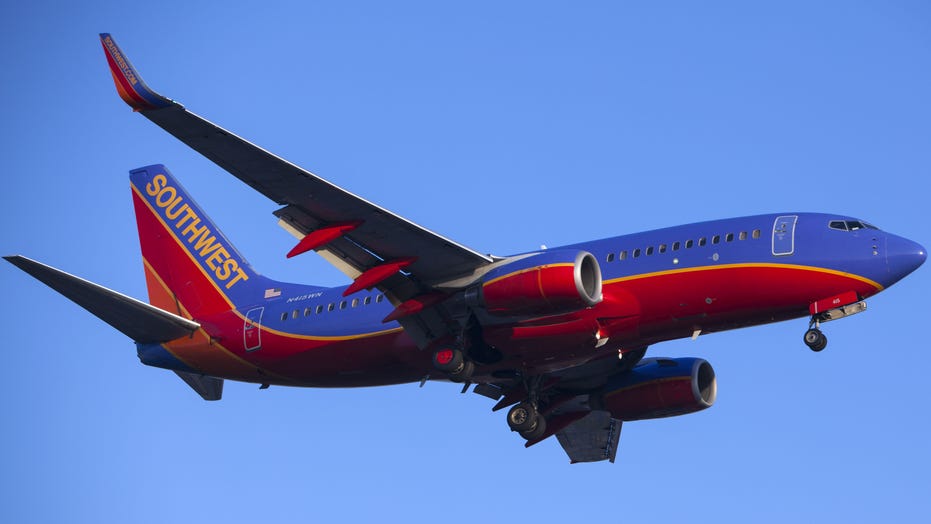 A backpack containing electronics reportedly started smoking as passengers boarded a Southwest Airlines flight to Austin, Texas on Monday. No injuries were reported in relation to the suspicious bag.

A spokesperson for Southwest Airlines confirmed to Fox News that the incident occurred Monday morning during the boarding process, and explained that flight attendants placed the smoking bag into a fire-resistant bag.

PLANE WITH HILLARY CLINTON ABOARD GROUNDED AFTER SHAKING, SMOKING FROM MECHANICAL ISSUE: REPORT

Passengers were then asked to leave the aircraft while authorities responded to the situation. Southwest stated that a different aircraft will carry out the flight.

“We’re grateful for the swift and safety-minded support by Chicago’s first responders to our Employees and Customers this morning at a gate at Midway Airport," a spokesperson for the carrier said in a statement obtained by Fox News. "We have no reported injuries or requests for medical attention after Flight 285 to Austin was in the process of being boarded for departure, when smoke began visibly showing around a Customer’s backpack onboard the aircraft."

“Following our protocol, Flight Attendants placed the backpack in a fire-resistant bag that’s stocked onboard our aircraft. The Crew asked our Customers to come off the airplane and move into the gate holding room," they continued. "The flight will continue using a different aircraft and we thank our customers for their patience as we place nothing higher in importance than ultimate safety.”

A traveler claiming to be at the airport during the incident shared images of emergency officials responding to the scene on social media. Her post praised the crew and emergency responders for their professionalism.