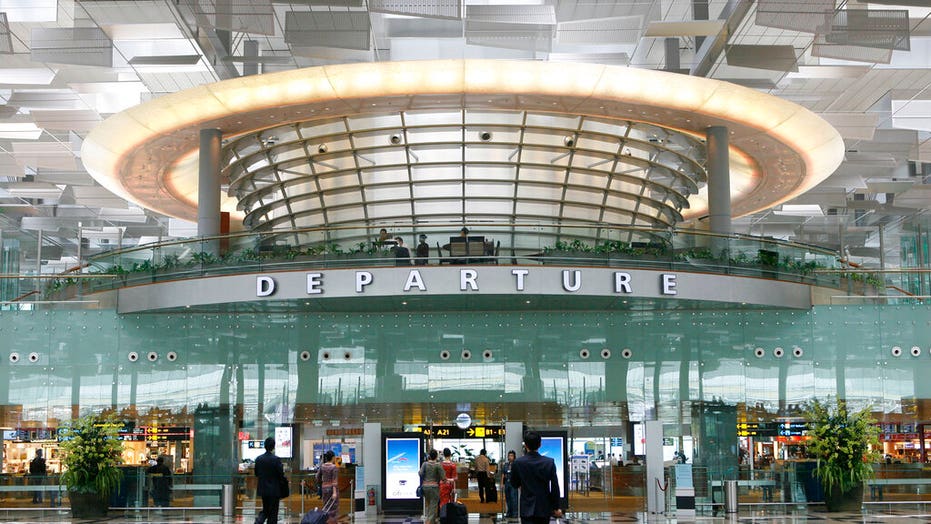 Drones are tripping up traffic at Singapore’s Changi Airport.

The country’s Civil Aviation Authority (CAA) has confirmed, for the second time in a week, that “unauthorized drone activity” was partially responsible for now dozens of delays or diversions at the airport.

On Tuesday, the CAA reported on 15 arrivals and three departures being delayed, and seven flights diverted, due to drone activity in the nearby airspace and bad weather conditions.

The week before, the agency reported that Changi closed an entire runway after drones were spotted near the facility, which ultimately forced the temporary closure of the runway and delayed 37 flights. Another plane was diverted to Kuala Lumpur, the CAA confirmed.

The CAA, along with the Changi airport, Singapore’s police and the Singapore Armed Forces are conducting an investigation, per a CAA news release.

As noted by the Associated Press, Singapore’s Ministry of Defense also shared an image of an armed forces member using a jammer gun on a drone, likely to illustrate the tactics used to thwart the drone’s operators.

Mark Yong, an executive at a robotics firm specializing in drone technology, also theorized that the repeated drone activity near the airport was “not accidental,” nor the work of “an ignorant drone operator.”

The CAA, meanwhile, is warning that drone activity near the airport could endanger airline passengers and crew, and will be punished severely. “Offenders could face a fine not exceeding $20,000 or imprisonment for a term of up to 12 months, or both,” the agency wrote in a news release.

Singapore's Changi Airport is considered to be one of Asia's major air hubs, with an estimated 7,400 departures and arrivals (combined) per week, according to its website. (AP Photo/Wong Maye-E)

Similar drone activity managed to shut down the runway at Gatwick Airport in London in December 2018, forcing the cancellation of hundreds of flights and interruptions in holiday travel. Two suspects were ultimately arrested, but later released without being charged, The Guardian reported at the time.

A month later in January, a pilot flying into Newark airport in New Jersey reported coming within 30 feet of a drone. The FAA, too, has estimated that the problem may only be exacerbated by the number of drones expected to be flying in coming years — an estimated 7 million in the United States by 2020. 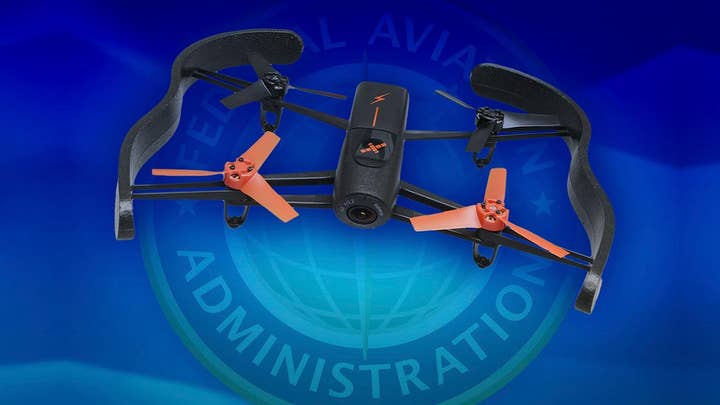 Some tech companies, too, are said to be looking into preventative measures to thwart rogue drones by using anti-incursion systems.