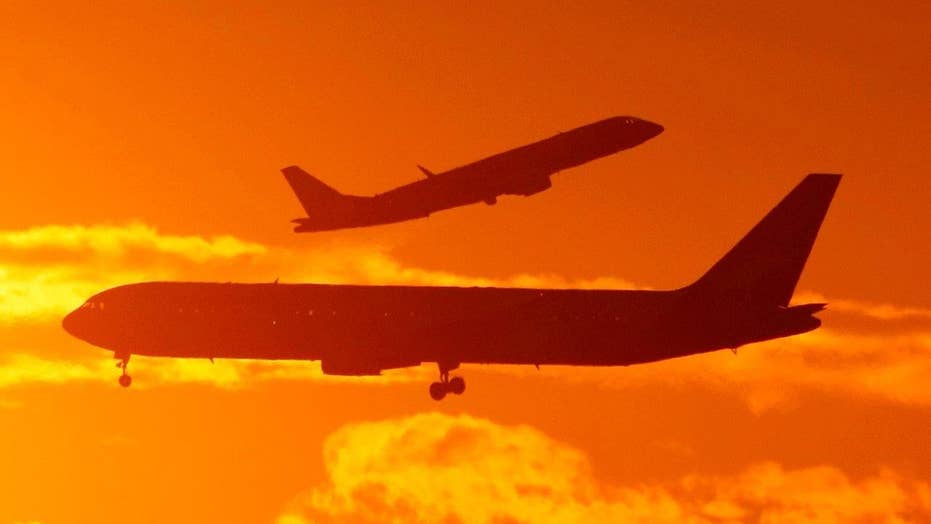 Advice from Gary Leff, blogger for View From the Wing

Let’s face it, summer will never be a dirt cheap time to fly. You knew that but you may not know there are certain dates that are less expensive days to fly than others.

The following cheaper dates are based on an analysis of FareCompare's airfare data of average ticket prices for popular itineraries. You may see slight variations – cheaper fares within a day or so of these dates - depending on your departure city and route.

Flights within the U.S.

--May 21: This is the start of the pre-summer season, and prices are on the rise. If you can depart on May 20 (or earlier), you'll see a bit of a price break.

--June 15: This is when peak summer travel season begins, and we won’t see prices this high again until Thanksgiving. To save some money, you don’t have to fit your entire trip into the first two weeks of June, but those who can depart before this date are likely to save.

--August 30: In the airline world, Aug. 30 is the start of the cheaper fall season because many kids are going back to school and demand for travel drops. If autumn travel sounds good to you, consider waiting until mid to late October when fares drop even more.

--May 12: Prices rise for the summer season on this date. The good news is, we’ve seen a number of historical lows for fares to popular European cities in the past year, including deals to Paris, Copenhagen and even London.

--Aug. 30: Prices drop for Europe, just as they do domestically, and generally continue to go down until the winter holidays. Fly in fall, beat the crowds and save on hotels, too.

More tips to save on summer travel

--Compare fares: Comparing airline ticket prices is the only way to see which airline has the best deal (and don’t forget to also check Southwest prices because it’s the only carrier that doesn’t share this data with online travel agencies). Also look at prices for different itineraries. Check the dates around your ideal itinerary which might be a little less convenient but could dramatically cut your costs.

--Look at cheaper days of the week: Tuesdays, Wednesdays and Saturdays are usually cheaper days to fly for domestic trips, and generally offer significantly better deals than flying Fridays and Sundays. For Europe, the better prices are often midweek but this can vary by airline. Say you can only fly one cheaper day? You almost always still save something.

--Look at bigger airports: If you live in a mid-sized city, consider flying in-and-out of a big hub, even if it’s a couple of hours drive away. Of course no one likes a long drive at the end of vacation but a real deal might make the trip (and parking garage costs) totally worth it.