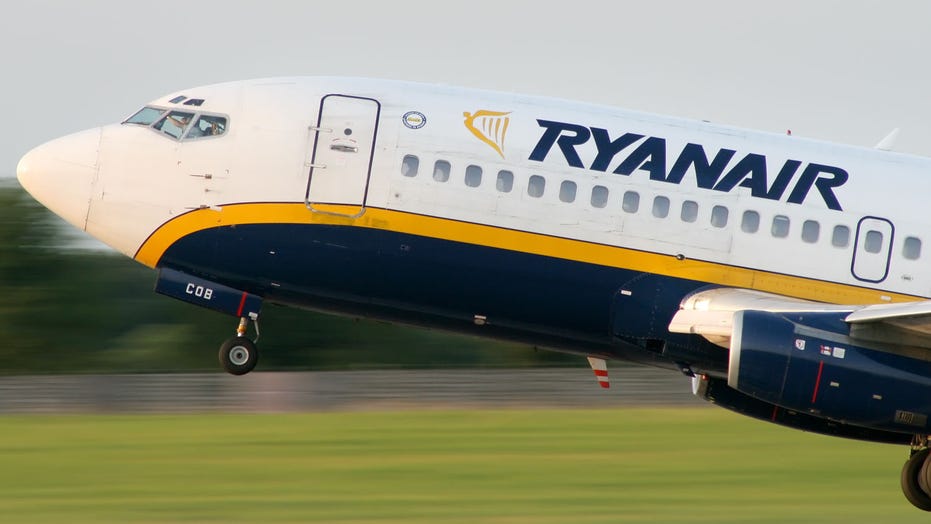 A group of rowdy passengers partied way too hard while flying from Dublin to Malta.

Passengers on a Ryanair flight claim that chaos erupted even before the flight took off. The flight was reportedly delayed for a half-hour as seemingly drunk passengers would not stay seated.

Once they were in the air, things only got worse.

The Irish Sun reports that multiple passengers were acting unruly and openly drinking alcoholic beverages. One passenger described the experience as “terrifying” and claimed that at least one other passenger requested that the flight be diverted.

The unruly group was apparently headed to a music festival in Malta.

According to one passenger who spoke with The Irish Sun, "People were fighting, roaring and running about the plane." As the flight continued, things only got worse. “One lad was being held by the neck against a window. One lad was pinned to the ground for half an hour. Fights broke out at the toilets.”

Another passenger who spoke with Dublin Live described incredibly long waits to use the bathroom and that the flight attendants weren’t able to get the catering cart down the aisle. The group eventually turned aggressive, and multiple individuals were reportedly arrested upon landing.

Fortunately, the flight did not have to be diverted and was able to land in Malta as planned.

In a statement obtained by The Irish Sun, a spokesperson for Ryanair said, “The crew of this flight from Dublin to Malta (April 30) requested police assistance upon arrival after several passengers became disruptive in-flight. The aircraft landed normally and police removed and detained these individuals.

"We will not tolerate unruly or disruptive behavior at any time and the safety and comfort of our customers, crew and aircraft is our number one priority. This is now a matter for local police."