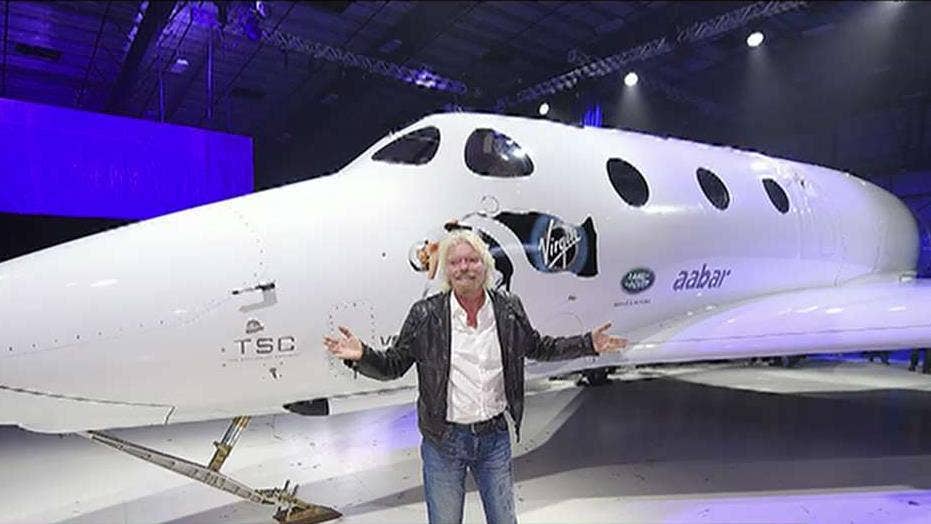 The rail service will offer high-speed travel to various points in South Florida. It will take over the previous service known as Brightline, which currently offers service between Fort Lauderdale and West Palm Beach, along with stops in Miami. Now known as Virgin Trains, the company aims to add stops in Tampa and Orlando as well.

"In South Florida, congestion is so bad people don’t want to traverse county lines for new experiences," Virgin Trains USA president Patrick Goddard told Newsweek. "Setting aside the major impact on commuters, for leisure travelers this is transformative — you can experience dining and entertainment in another city and be back the same night."

Goddard additionally stated at the event that it’s the company’s expectation to “get it done and to build out to Disney.” However, when that happens totally depends on permitting and financing.

“It is entirely conceivable that that can happen with the delivery of the Orlando station,” he added, noting that it’s the company’s top priority to secure permits and begin construction immediately. The project, according to Goddard, could take between 30 and 36 months to build.

The Virgin team wants its station, MiamiCentral, to be a destination in its own right.

The 14-acre mixed-use development, located on 1st Avenue, is painted in the same bright Virgin red fans have come to know and love. The station includes a ride-share pickup site, along with both CitiBikes and electric scooters. The park will also come with both residential and office spaces, along with restaurants, bars, and more.

"It's really transformed the western edge of downtown Miami," Goddard told Newsweek. "We see it as both a transit hub and a destination."

Though the private rail company is starting in Miami, it also has its sights set on other areas, specifically a line between Los Angeles and Las Vegas. As Goddard noted, the company would one day like to install a high-speed train that would cut the four-hour drive down to just about 90 minutes.