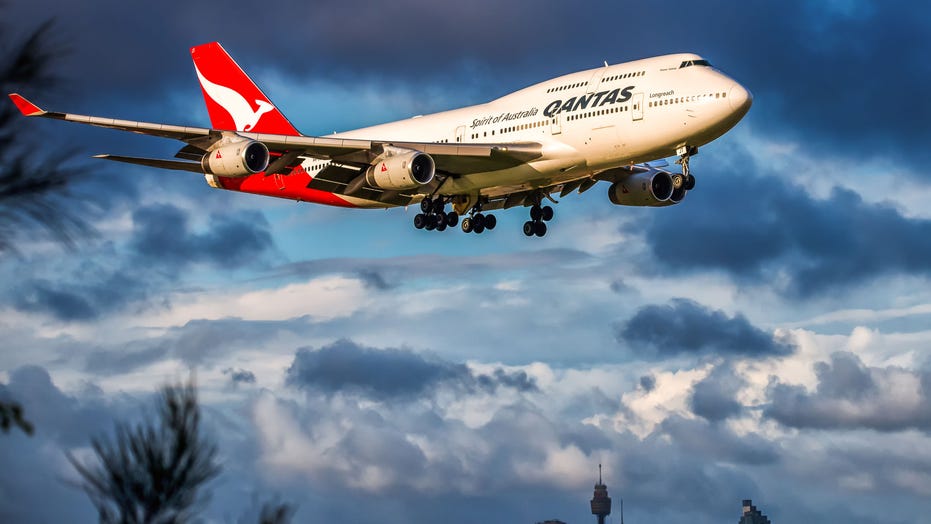 Two planes from the same airline experienced similarly scary midflight incidents that forced the aircraft to divert their courses and land early.

A Qantas flight was forced to make a sudden landing in Broome, Australia, after experiencing electrical issues, News.com.au reports. The Monday night flight was originally headed to Sydney but was forced to divert to Broome. Fortunately, the aircraft made a safe landing.

In a statement obtained by News.com.au, a spokesperson for Qantas said, ”A Qantas flight from Denpasar to Sydney diverted to Broome in the early hours of the morning as a result of an electrical fault. The aircraft landed safely, and we’re working with Broome airport to disembark passengers and re-accommodate them onto alternative flights.”

This comes just days after a Qantas flight from Tokyo to Sydney reportedly experienced engine failure about five hours into the flight on Saturday. The plane, a Boeing 747-400, was able to fly another two hours on its remaining engines before landing at Cairns International Airport.

Passengers on the earlier flight claim that they heard a loud bang when the engine shut down, USA Today reports. One passenger even claims they briefly saw flames and saw sparks shooting out of the engine. The plane’s three other engines remained in operation, and the flight was diverted to Cairn instead of continuing to Sydney. It landed three hours earlier than expected.

One passenger told The Cairns Post, "I was sitting at the window and there was an incredibly loud bang, and when I looked out there was an orange flame and then sparks, it was like white."

“In line with standard procedures, the pilots shut down the engine and the flight diverted to Cairns," Debbie Slade, Qantas fleet safety captain, said in a statement obtained by USA Today. “While customers may have heard a loud bang, there was never a safety risk with the flight. These aircraft are designed to safely operate on three of the four engines.”