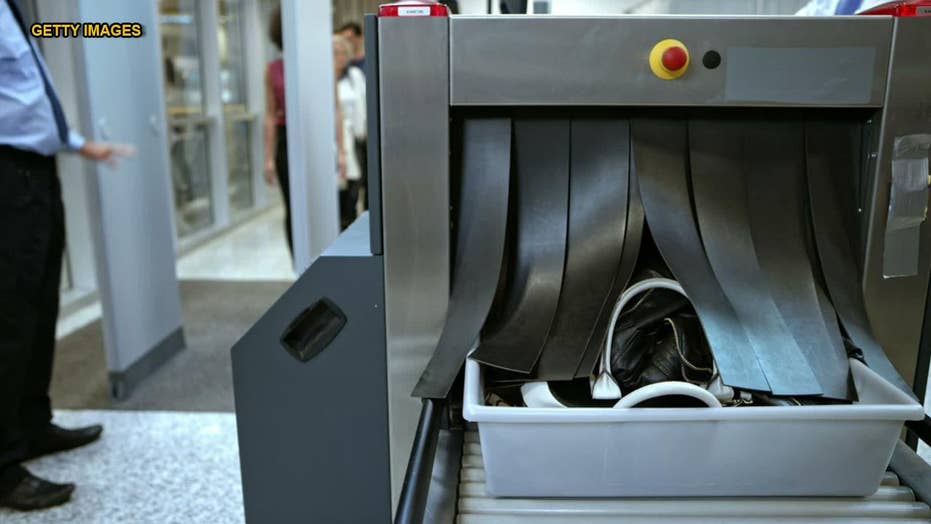 Sorry, Chicago. You’ll have to get your imported rat meat elsewhere.

Sorry, Chicago. You’ll have to get your imported rat meat elsewhere.

U.S. Customs and Border Protection (CBP) officials at Chicago’s O’Hare International Airport have confirmed the seizure of 32 pounds of rat meat, taken from a passenger arriving in Chicago from the Ivory Coast late last month.

The CBP said the passenger himself alerted officials to the rat meat after arriving on his June 26 flight.

"He declared it," Steve Bansbach, the spokesman for the CBP’s Chicago bureau, confirmed to Fox News. "He claimed he had meat during inspection. We found that, yes, he had African rat meat — 32 pounds of it."

The incoming passenger declared the meat, a spokesperson with the CBP confirmed. (iStock)

The main concerns with imported meats, according to Bansbach, is the possibility of introducing African Swine Fever (ASF), or other contagious diseases, into the United States.

Meats from ASF-afflicted areas or countries, including Sardinia, sub-Saharan Africa and parts of West Africa, are prohibited from entry, according to the CBP website.

The USDA reports that while ASF affects both domestic and wild pigs, humans cannot contract it. People, meanwhile, can carry or spread ASF via contaminated clothing, apparel, vehicles or equipment.

However, Bansbach told Fox News that officials are "concerned about other diseases [imported meat] may have, and not just ASF."

The passenger coming into O’Hare was not fined, Bansbach confirmed.

"We destroyed it and educated him on it," he said.