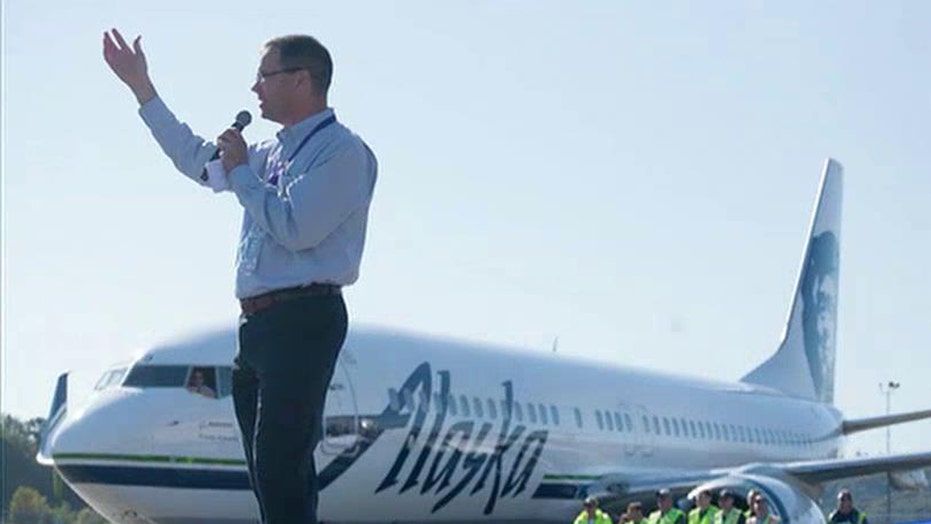 Alaska Airline's CEO says his own company lost his bag

Boss gets luggage delivered next day

Lost bags are not all that common. Yes, last year more than a million bags were ‘mishandled’ (as the Department of Transportation puts it), but that works out to less than three bags per every thousand passengers.

But of course, it does happen. The good news is the situation is improving. Here's what you need to know about missing luggage.

But it's not just because airlines are getting better at tracking. The reason: Fewer passengers are checking bags, a trend that began in 2008 with the rise of baggage fees. Yet airlines have been doing a better and better job of getting luggage where it’s supposed to go, too. The following figures were compiled from a 2015 baggage report and they show the number of mishandled bags per thousand passengers over a seven year time-span.

That’s an incredible improvement but the U.S. was no slouch, either. Last year alone, the number of mishandled bags per thousand was a mere 2.7.

Late last year, Delta began using a new tracking system for bags that allows passengers a first hand view of where their suitcase is at any given moment via a phone app. The bag itself is tracked via a radio frequency identification (RFID) system that includes a chip embedded into luggage tags. Is it foolproof? Nothing is. But Delta seems to be getting closer and closer to the ideal.

There are also plenty of do-it-yourself tracking options out there, too, including LugLoc and Trakdot systems for under $75 (and we found these and others on Amazon). Caution: These trackers don’t mean bags can’t get lost but may mean you’ll get them sooner if they do go astray.

This is only good on two airlines and only applies to checked-bags that take longer than 20 minutes to make it to the baggage carousel. Delta will give you a voucher good for 2,500 miles and Alaska will offer the same, or a voucher good for $25 on your next Alaska flight.

If this happens to you, contact an airline rep near the carousel.

What to do when bags go missing

Make a report: Do not not leave the airport without first making a report, and this is true for lost, delayed and damaged bags.

Keep all receipts: When bags go missing for at least 12 hours, airlines generally will reimburse owners for toiletries but you will need to show receipts.

Stay in touch with the airline: It may take a few days before a bag is officially declared "lost." At that point, go to your airline’s site to find claim forms to fill out. Depending on what you packed, you could be reimbursed for up to $3,500 per the Department of Transportation (learn more about that here).

Use a carry-on bag: This is one bag that can’t get lost because it flies by your side. On most airlines, carry-ons are free, but even if you have to pay, the peace of mind is worth it.

Get to the airport early: Again, this is no guarantee that this will mean bags will go where they’re supposed to but it does give baggage handlers more time to get the bags started on the right path.

Document your bag: Make sure there is some tag or card identifying it as yours, both inside and outside the bag. Then, take a picture of your bag-- you may need it to help identify if it goes missing. Finally, is your bag black? Yeah, yours and everyone else’s! So tie a colorful ribbon around the handle or put some colorful duct tape somewhere, just so another traveler doesn’t walk away with it by mistake.