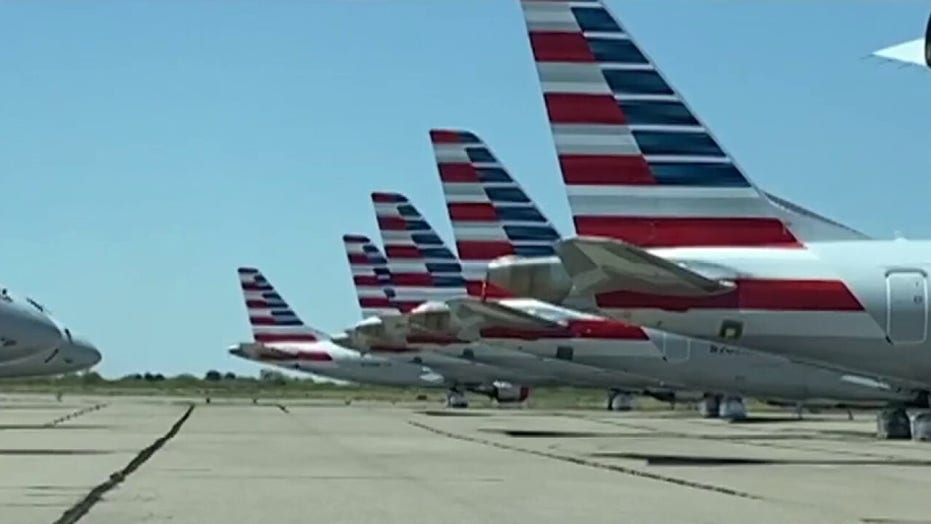 One of Latin America's largest airlines filed for Chapter 11 bankruptcy protection Sunday in New York, saying the COVID-19 pandemic has devastated its business.

Avianca Holdings said in a statement that the move is aimed at continuing operations and preserving jobs when it is able to resume normal operations following a global health emergency that has grounded 90 percent of global air traffic. The airline said its own consolidated revenues had been slashed by 80 percent.

“The effects of the COVID-19 have brought us to face the most challenging crisis of our 100 years history as a company,” said Anko van der Werff, CEO of Avianca Holdings, according to the Associated Press.

Avianca is the second-longest-running airline in the world, behind only KLM Royal Dutch Airlines.

The bankruptcy protection filing allows the company to postpone responsibilities to creditors, giving the company time to reorganize its debts and possibly sell off portions of the business, the BBC reported. Van der Werff called it a necessary move to ensure the New York-listed company comes out of the crisis a "better, more efficient airline that operates for many more years.”

The company plans to shut down its Peru division and reduce a significant number of aircraft across other fleets as part of “essential right-sizing efforts” to emerge more competitive after the pandemic, Flight Global reported.

Avianca said it is in conversations about assistance with governments in countries where it operates, particularly Colombia, its home base. The airline carries 30 million passengers a year, and is directly or indirectly responsible for 21,000 jobs in Latin America, including 14,000 in Colombia.

Some 20,000 employees have been placed on unpaid leave and more than 140 of the airline’s planes have been grounded since Colombian President Ivan Duque shut down the country’s airspace in mid-March as part of travel restrictions meant to curb the spread of the coronavirus.

Kingsland Holdings assumed control over Avianca Holdings in 2019 and invested $50 million into revamping the airline following a successful boardroom coup that ousted its previous chief, Bolivian oil tycoon German Efromovich, who had driven the company into debt. Efromovich had rescued Avianca from its last bankruptcy blunder in the early 2000s, the BBC reported.