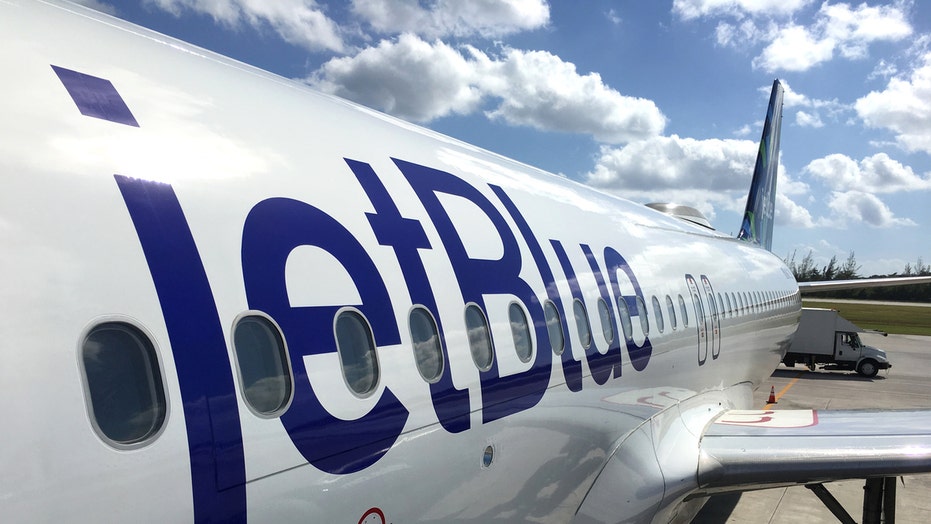 JetBlue is planning to offset more of its carbon dioxide emissions as part of a program to “prepare for a changing climate,” the airline announced.

“Air travel connects people and cultures, and supports a global economy, yet we must act to limit this critical industry’s contributions to climate change,” said JetBlue CEO Robin Hayes. “We reduce where we can and offset where we can’t. By offsetting all of our domestic flying, we’re preparing our business for the lower-carbon economy that aviation – and all sectors – must plan for.”

In a press release issued Monday, JetBlue vowed to start taking steps by July 2020, by bolstering the airline’s existing initiatives and offsetting an additional 15-17 billion pounds of carbon dioxide emissions annually. To achieve this, JetBlue is planning to add 85 more fuel-efficient Airbus aircraft to its fleet.

“Air travel connects people and cultures, and supports a global economy, yet we must act to limit this critical industry’s contributions to climate change,” said JetBlue CEO Robin Hayes (iStock)

Beginning this year, the airline will also be powering its flights out of San Francisco International Airport with “sustainable aviation fuel” purchased through Neste, a Finnish refinery company specializing in renewable fuel sources made from “waste and residue raw materials,” according to JetBlue.

Additionally, JetBlue says it will be strengthening its partnership with Carbonfund.org, a nonprofit climate solutions organization. The carrier will also earn carbon credits by investing in carbon-offset initiatives, including forestry conservation projects, solar and wind farms, and projects that seek to convert landfill gasses into renewable energy.

“The airline industry is one of the few industries that has collectively committed to an international emissions reduction goal. Air travel brings so much good to the world and JetBlue has always been about making our essential industry better,” Hayes added. “Carbon offsetting is a bridge to, not a silver bullet for, a lower carbon future. Reducing and mitigating our greenhouse gas emissions is a fundamental aspect of our business plan and our mission to inspire humanity.”

JetBlue’s large-scale efforts are said to be the first of its kind among the U.S. airline industry, following a similar initiative announced by British low-cost carrier EasyJet in November. Frontier Airlines, too, had announced its intentions to become the most eco-friendly carrier in the U.S. through better fuel efficiency and more sustainable travel.