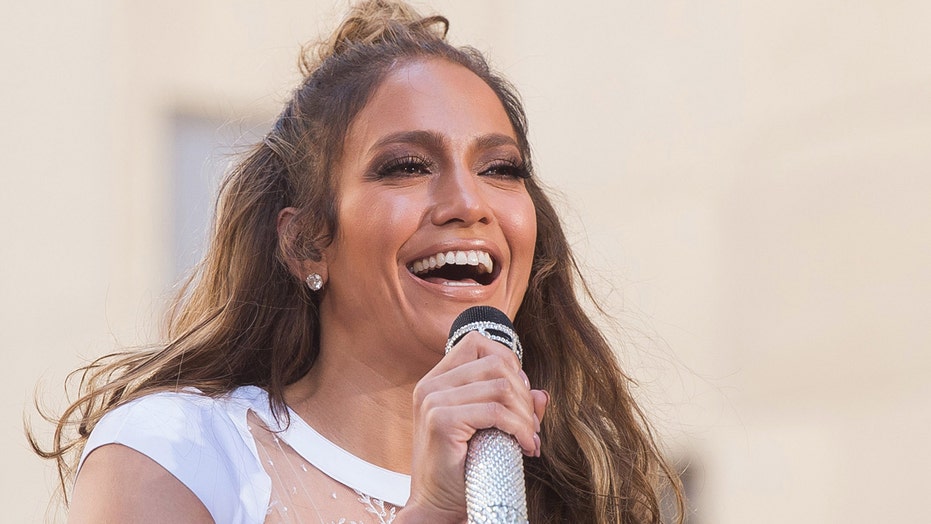 Jennifer Lopez: I don't know that I would do 'Idol' again

Jenny from the Block is making history.

Superstar Jennifer Lopez will be performing in the Dominican Republic for the first time ever in one of the country's most unique venues-- the Casa de Campo Resort and Villas’ Altos de Chavón Amphitheater.

The 5,000-seat Grecian-style amphitheater, originally built in the 1970s to mirror a mediterranean style theater, will be updated with advanced audiovisual technology to compliment J. Lo’s high-energy routine, according to Corriente Latina.

The 47-year-old singer, actress and dancer is currently recording her first all Spanish album in a decade. Marc Anthony, Lopez’s ex-husband, is the album’s executive producer.

The highly anticipated show in the Dominican Republic is expected to draw renewed attention to Lopez's Latin American vocals.

“For us, it is a great honor to receive, for the first time in the Dominican Republic, one of the world's biggest stars,” Andres Pichardo Rosenberg, president of Casa de Campo Resort & Villas said in a statement.

“This event further confirms our vision and commitment to offering the best concerts at the country’s most magical location, the Amphitheater at Altos de Chavón. The resort will offer special vacation packages that include tickets to the concert ensuring an unforgettable visit.”

But Lopez isn't first big name to perform at the partially open-air amphitheater.

Currently in residency in Las Vegas, Lopez broke ticket sales records in 2016 at Planet Hollywood Resort & Casino with her “All I Have” after selling one million ticket through August last year. The superstar will remain in Sin City throughout 2017.