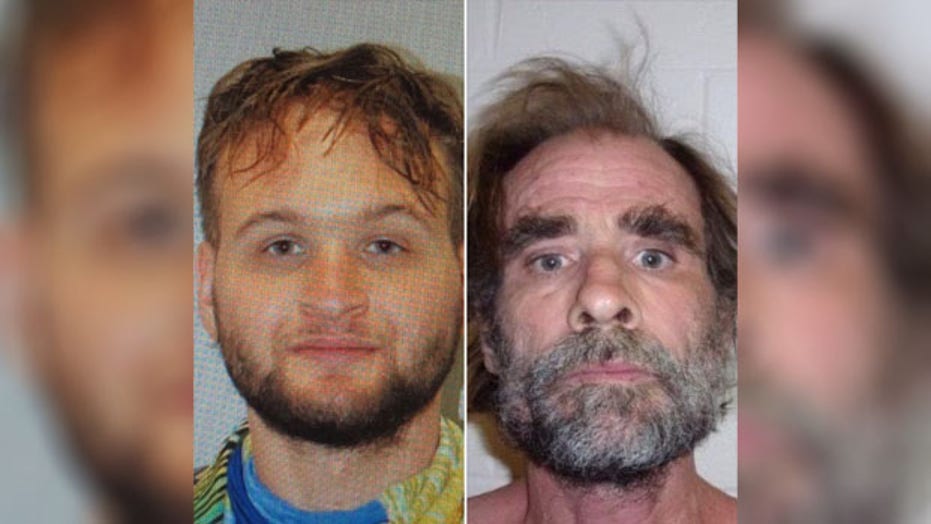 Authorities arrested two men on the island of Kauai after they allegedly did not follow the proper quarantine rules. This follows multiple arrests in other areas and islands of the state, where authorities are strictly enforcing the rules.

FLORIDA'S WEEKI WACHEE, KNOWN FOR ITS MERMAIDS, DISSOLVED 54 YEARS AFTER ITS CREATION

McGranahan was reportedly arrested at Lihue Airport on June 5th when he refused to quarantine. He posted bail after being booked, at which point authorities escorted him to a quarantine location. Local authorities, along with the national guard, will perform regular compliance checks on McGranahan.

The second man, Wade, reportedly arrived on Kauai on June 8. He was arrested later the same day when he was caught trespassing on a property on the island. He was later escorted back to the airport when he opted to return to the island of Hawaii.

In a post on the Kauai Police Department’s Facebook page, Patrol Services Bureau Assistant Chief Mark Begley said, “We would like to remind everyone that even though the island is opening back up, Hawai‘i’s 14-day quarantine remains in effect for inter-island travel until June 16. For mainland travelers and arrivals, the 14-day quarantine will remain in effect even longer.”

He continued, “Kaua‘i police and/or the Hawai‘i National Guard remain posted daily at the Lihue and other Kauai airports where we continue to verify information on arriving individuals who are subject to the quarantine.”