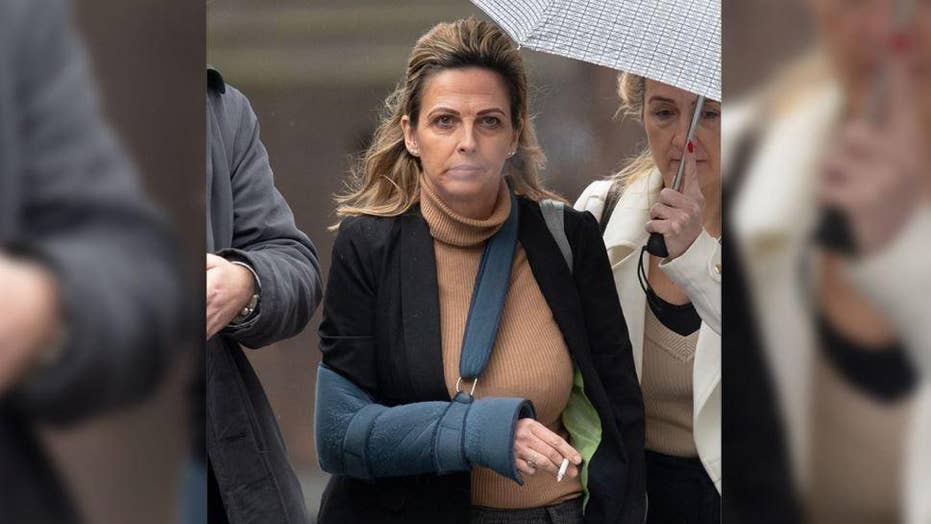 Social media cares more about grandma's looks than her crime

A grandma who has just been convicted over a drunken brawl at an airport is causing a stir online, as people can’t believe her age.

Alison Yorston, 50, was convicted of committing a public order offense after she became enraged over not being allowed on the flight, assaulting cabin crew and a police officer in an altercation over the incident.

But after appearing in Manchester Magistrates’ Court, details of her crime emerged, including previous holiday snaps — and people are losing it over her age-defying looks.

“How is she a gran she looks about 40,” someone commented on Facebook.

“Must say she looks bloody good for 50, just a shame she couldn’t act her age,” another said.

“Disgusting behavior," another said. "Mind she has to be the most attractive Grandma I’ve ever seen.”

“She is a seriously attractive grandma,” someone else added.

Details of the “hot” grandma’s offense were revealed in court, where it was explained she was about to board a flight to Dubai on June 1 last year to celebrate her 50th birthday with her family, when she was told she was too drunk to fly.

The court heard she’d shared a bottle of prosecco in the departure lounge with her daughter, but had been seen “wobbling” towards her gate — causing concerned staff to refuse to allow her to board.

A brawl broke out and Yorston kicked a police officer in the groin before she was restrained. During the commotion, Yorston broke her arm in three places as she fell to the concrete floor during the struggle.

“This was a special present for me. Don’t f---ing touch me. Why are you breaking my arm? I will f---ing see him," she shouted.

According to prosecutor Richard Stone, “she had some drink before she went to the airport, and while in the departures lounge, she and her daughter shared a bottle of prosecco. When it came to boarding the plane, staff refused to allow her to board. When the police got to the area and approached her, she started redirecting the abuse to them.

“She kicked out towards the [police constable], kicking him in the groin area, and as a result, she was taken to the floor.”

Yorston was handed a six-month community service order and told to pay 735 pounds ($975) in court costs.

She hasn’t been able to work, and her employment is coming to an end. She has no alcohol or drug issues. This was totally out of character for her.”

The school admissions officer — who was wearing a sling in court on her injured arm — had also expressed fears she would lose her job over the incident.