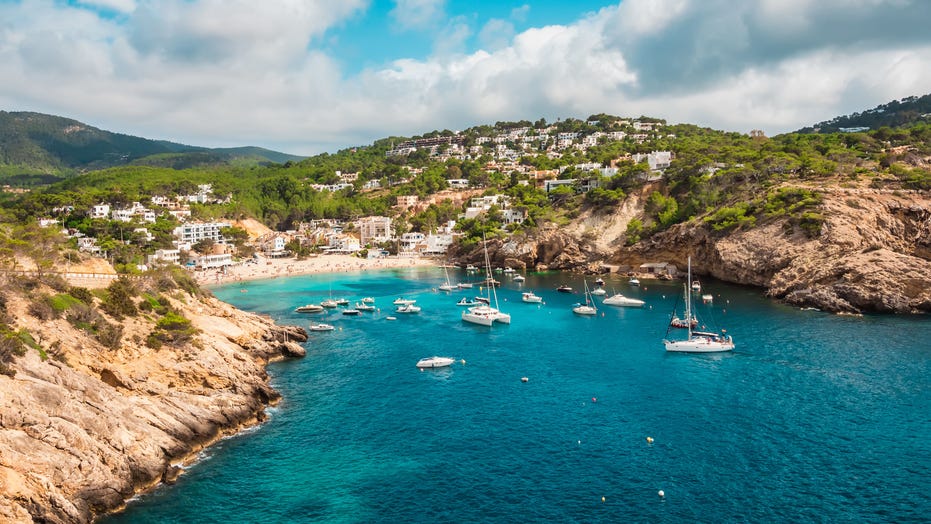 This deal actually was too good to be true.

After spending nearly $12,000 on an AirBNB rental, a British couple arrived only to discover that the room they booked didn’t actually exist. According to the couple, they aren’t the first to be duped by the apparent scam.

The Felthams were dismayed to discover that the "VIP penthouse" they booked didn't exist, despite having paid nearly $12,000 on AirBNB for the rental.

Ian and Denise Feltham booked a room described as a “VIP penthouse,” which promised to include a hot tub, super-king-sized bed, a Turkish bath and a private elevator, The Sun reports. When they arrived at the Las Boas complex in Ibiza, however, they reportedly were told that there was no VIP penthouse at the location.

According to The Sun, Ian Feltham,75, claimed, “A gentleman who lived in the building said they get tourists turning up all the time and that it’s a very big problem.”

The Felthams claim that the property had multiple positive reviews on AirBNB, with an average score of 4-out-of-5 stars. According to the couple, they initially had good communication with the properties alleged host. Three weeks before their trip, however, they claim that they stopped receiving messages from the host.

While this caused the Felthams to grow concerned about the booking, AirBNB would not offer a refund unless the couple arrived on sight and weren’t able to get in, The Sun reports.

In a statement obtained by The Sun, AirBNB said, “Our handling of this issue fell below our usual high standards and we have reached out to the guest to apologize and refund them in full. We have suspended the listing while we investigate and are continuing to work with the guest to make things right.”

After finding out that their booking didn’t seem to exist, the Felthams claim the closest pet-friendly hotel they could find was 40 minutes away and cost an additional $245 a night.

AirBNB did not immediately return Fox News’ request for comment.