A woman was removed from a Frontier Airlines flight Tuesday night after the airline refused to let her fly with her emotional support squirrel.

The airline said the woman noted in her reservation for Flight 1612 from Orlando, Fla., to Cleveland that she would be boarding with an emotional support animal, FOX8 Cleveland reported.

But she never indicated the animal was a squirrel, the airline said, adding that rodents, including squirrels, are not allowed on its flights. Beginning Nov. 1, Frontier will allow only dogs and cats on its flights as emotional support animals.

The passenger was told of the airline policy and refused to leave the plane when asked. Orlando police were called and everyone was forced to deplane.

The woman was escorted off the plane and the flight proceeded.

Some airlines have cracked down on what animals qualify as emotional support pets. In January, Delta Airlines said it would thoroughly vet passengers’ efforts to fly with various types of animals. 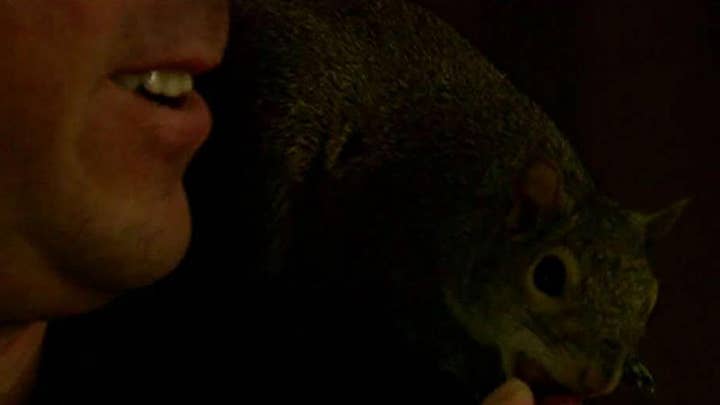 In comparison to cats and dogs, emotional support squirrels haven’t gotten the same level of acceptance.

In Florida, a man was evicted from his condominium because the squirrel didn’t qualify as an emotional support pet.