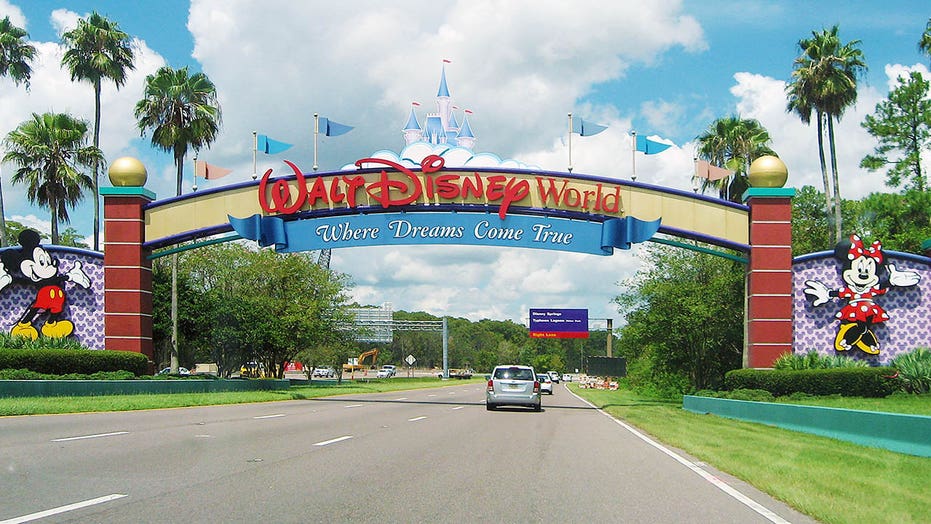 Diapers and guns shouldn’t be mixed.

Several days after Disney World reopened, park security caught a woman with guns hidden inside a diaper bag. According to reports, authorities also found marijuana in the bag.

Authorities reportedly discovered two guns and a bag of marijuana in a diaper bag near Epcot. (iStock)

A security guard reportedly discovered the guns as Smith going through the security line while trying to enter Epcot.

According to the news outlet, she was found with a 9mm handgun, a .45 caliber handgun and a plastic bag containing marijuana. A guard reportedly noticed the 9mm gun in the diaper bag. Smith was with her two children, including a 7-month-old, and an adult man.

AS THEME PARKS REOPEN, 'WISH CHILDREN' ARE STILL KEPT AWAY

The incident occurred only three days after the park reopened after closing in March due to the coronavirus pandemic, NBC Miami reports.

Fox News previously reported that while Disney World has made changes to the park and its policies since reopening, visitors from inside the park have responded positively to these changes.

“I can’t see them doing anything better,” said theme park blogger John Saccheri, who visited the park, according to Fox 35.

He continued to describe how “weird” it felt to be in a theme park and not be caught in a crowd or feel like he was “on top of other people.” Based on his experience, he estimated that Disney limited attendance to about 30 percent of the park’s capacity.