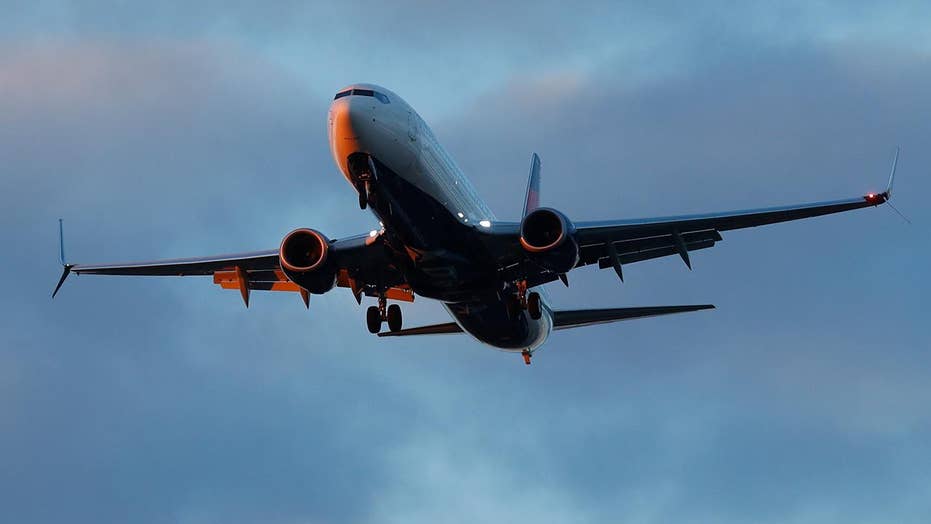 Airlines stepping up recruitment in face of pilot shortage

Boeing says hundreds of thousands of new pilots will be needed in the next two decades; Alicia Acuna reports from Denver.

For anyone hoping to become a pilot, there’s no better time to get in the cockpit thanks to Delta’s new career program.

The Atlanta-based airline is looking to hire 8,000 new pilots over the next 10 years by encouraging current employees to take an unpaid leave of absence and attend flight school. Delta is also partnering up with eight universities in order to promote the aviation field to students.

“Delta conducted several years of research to create a pilot outreach and pathway program that will inspire and attract the next generations of high-quality talent,” Steve Dickson, Senior Vice President of Flight Operations, said in a statement.

As the industry faces a pilot shortage, Delta’s new program aims to supplement the company’s current recruiting structure as they work to attract new aviation professionals.

The Boeing Pilot Outlook predicts the industry will need 117,000 new pilots between 2017 and 2036 in North America alone. Worldwide, the demand for new pilots will be around 637,000 during the same period.

Kevin Kuhlmann, the associate chair of the Aviation and Aerospace Science Department at Metro State University Denver, told Fox News airlines are going to aviation schools for new hires because they have few other choices.

"The regional carriers have started to enter into agreements with Collegiate Aviation Programs and entice students to come on board during their academic career,” Kuhlmann said. “These kind of opportunities were not available five or more years ago."

In partnering with colleges, Delta will train prospective pilots on an accelerated timeline in 42 months or less. For current Delta employees, the airline is encouraging those working in other areas of the company to transition into a pilot career by taking an unpaid leave of absence and enroll in flight school.

Delta isn’t the first airline to ramp up its recruiting efforts in order to attract new pilots. Last year, Jet Blue expanded its Pilot Gateway Select program, which began in 2016. The four-year training program is designed to teach just about anyone to be a commercial pilot. In 2017, the program accepted 24 new candidates.

Earlier this year, the U.S. Department of Transportation launched the Forces to Flyers Research Initiative, a new program to help veterans become pilots.

The federal program is designed to address the countrywide pilot shortage while working to provide veterans with the skills and training needed to become commercial pilots.

The three-year initiative will focus on identifying barriers to training and employment in the field, and provide flight training to up to 40 individuals interested in pursuing this career path.