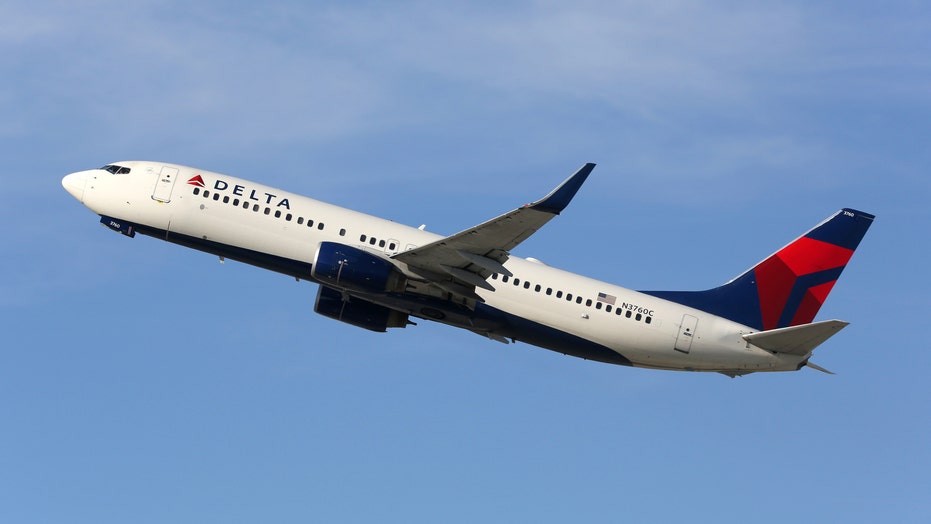 A Paris-bound Delta Air Lines flight was diverted on Thursday night after an "unruly passenger” caused a sky-high commotion. In a dramatic outburst, the man allegedly yelled, slapped a flight attendant and vomited, pushing flight crew to land early at Detroit Metropolitan Airport to remove the erratic passenger.

On the evening of June 13, Delta flight 500 departed Indianapolis for the French capital, USA Today reports. Roughly 40 minutes into the trip, passenger Ian Robert James Morin began "yelling and acting erratically,” and the flight crew’s attempts to calm him down proved unsuccessful.

"Morin hit one of the flight attendants with an open hand to the left side of her throat near her carotid artery," an FBI special agent later detailed, The Detroit News reports. "[He] continued to yell and attempted to hit the flight attendant again. During the altercation, Morin threw up on the aircraft."

Passengers and crew members proceeded to restrain and handcuff Morin. The plane diverted to Detroit, where the 21-year-old Indiana man was taken into custody by law enforcement officials, as per the News.

The plane diverted to Detroit, where the 21-year-old Indiana man was taken into custody by law enforcement officials, as per the News. (iStock)

When contacted for comment, reps for Delta told Fox News that the remaining passengers were then removed from the plane and put up in hotels overnight. Assigned a new flight the next morning, the customers arrived at Charles de Gaulle Airport on Friday morning – about 15 hours past schedule.

“We apologize for the delay and inconvenience of our customers on Flight 500. As a matter of safety, the flight was diverted to Detroit to remove an unruly passenger,” the spokesperson said.

As for Morin, the man appeared in Detroit federal court on the June 14 and was released on bond, according to USA Today.

A spokesperson for the Wayne County Airport Authority of Michigan further confirmed to the outlet that the investigation has been turned over to the FBI.