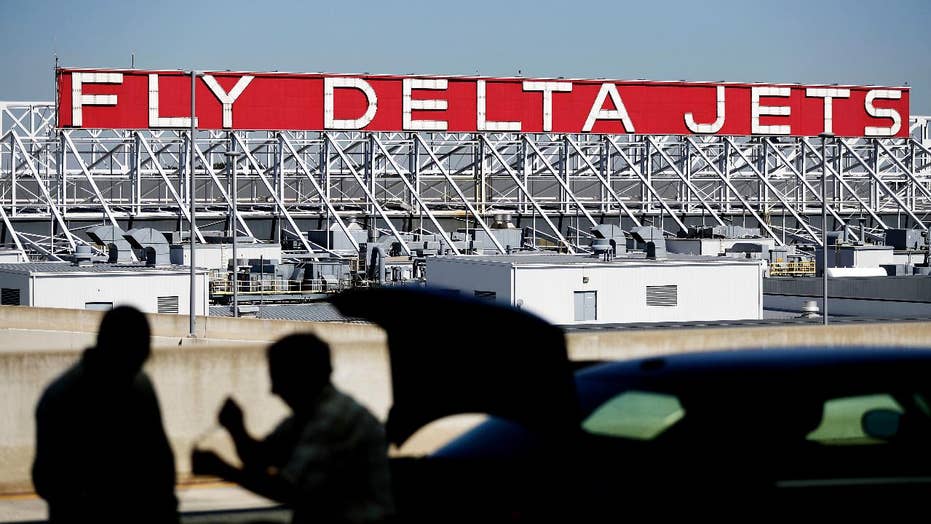 Chaos caused by a nearly 11-hour power outage at the world’s busiest airport Sunday is fizzling out, but consequences linger. Delta Airlines estimates losses between $25 million and $50 million – and the powerhouse airline wants somebody to pay up.

The airline's CEO Ed Bastian announced they will be seeking reimbursement. This comes after 1,400 flights were cancelled as a result of Sunday’s power outage.

“I don’t know whose responsibility it is between the airport and Georgia Power, but we’re going to have conversations with both of them,” Bastian told the AJC Tuesday.

Bastian cited plans for conversations with Georgia Power and the Hartsfield-Jackson Atlanta International Airport, but the question of who should be held accountable remains unanswered.

Georgia Power said that while it owns the electrical equipment in the underground facility that caught fire, the airport owns the tunnel itself.

According to a spokesperson from Mayor Kasim Reed’s office, flames broke out when a piece of Georgia Power’s switchgear failed in an underground electrical facility. This happened next to redundant circuit cables and switching mechanisms, which forced the loss of power from two separate back-up power substations – thus the delay in returning to full power.

“Understand that we’ve never had a situation like this, and our redundant system had been working flawlessly for us for probably about three decades now,” Airport General Manager Roosevelt Council Jr. told Fox News Monday.

A spokesperson for Georgia Power said in a statement that “we cannot and do not guarantee uninterrupted electric power service.”

Attorney Philip Holloway, a licensed commercial pilot, says it’s too early to tell who Delta should take to court. The list of potential defendants ranges from Georgia Power and Hartsfield-Jackson to contractors responsible for maintaining the equipment and the engineers behind its design.

Though once blame is placed, we could see a settlement among the parties. Holloway says it serves no one to disrupt the strong relationship Delta has with its hub city.

“These are relationships that everybody has a vested interest in maintaining, and so the best way to ruin a great relationship is through litigation,” Holloway said. Litigation, Holloway added, “could literally go on for years.”