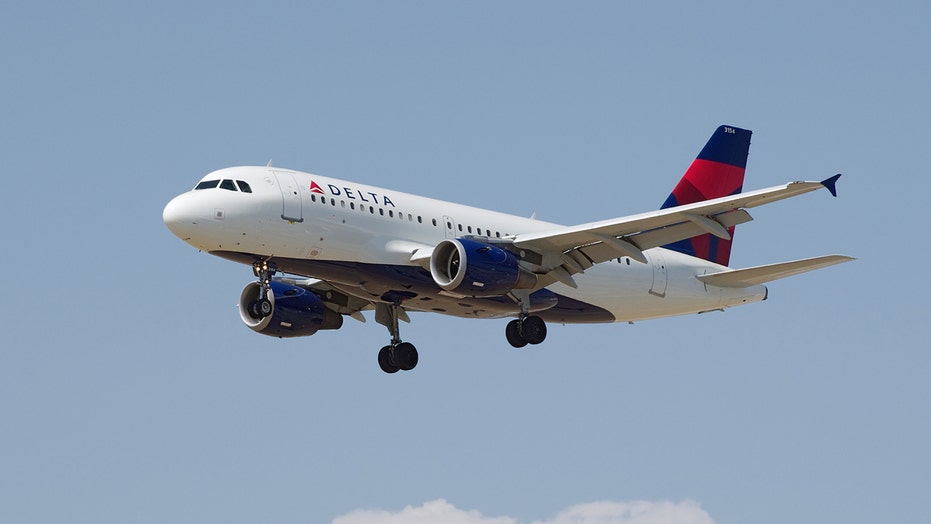 Delta Air Lines has parted ways with a longtime flight attendant after racist tweets from the stewardess caused a commotion on social media.

The Atlanta-based carrier has parted ways with now-former employee Kevin Jennings, a spokesperson confirmed to Fox News on Friday morning.

“We have zero tolerance for racism, bigotry and hateful acts,” a Delta spokesperson said. “The posts have been removed and the employee no longer works at Delta.”

Delta Air Lines has parted ways with a longtime flight attendant after racist tweets from the stewardess caused a commotion on social media. (iStock)

It remains unclear if Jennings quit, was fired or opted into the airline's early retirement program, The Atlanta Journal-Constitution reports. However, Jennings’ departure is said to have come after an investigation into her social media posts.

Earlier this week, Twitter users called out the carrier for the flight attendant’s “hateful, racist rhetoric” and accused her of attacking the Black Lives Matter movement with her inflammatory posts.

Though Jennings’ Twitter account appears to have since been made private, purported screenshots of older, offensive tweets have surfaced on the platform this week, as commenters demanded that she be fired from Delta.

According to the outlet, Jennings often represented Delta at company events and even won an esteemed Chairman’s Club award last year. The honor celebrates top employees for their “service, dedication and all-around embodiment of ‘the spirit of Delta.’”

In a memo to employees circulated last week, Delta CEO Ed Bastian said the company was committed to fighting racism and injustice, and urged employees to report any instances of racism or discrimination, Reuters reports.

In another memo issued Thursday, Bastian doubled down and again emphasized the company’s zero-tolerance policy for racism and discrimination, specifically noting the use of social media.

“I want to make it clear that Delta’s workplace must remain safe and welcoming for all Delta people. We will not tolerate racist, bigoted or hateful acts or statements in our workspaces or directed at our people,” Bastian said, per the Journal-Constitution. “This includes racial and other bigoted, hateful and offensive comments on social media by Delta people, which hurts our culture and our people.”

On Thursday, Jennings declined to give a statement to the outlet.