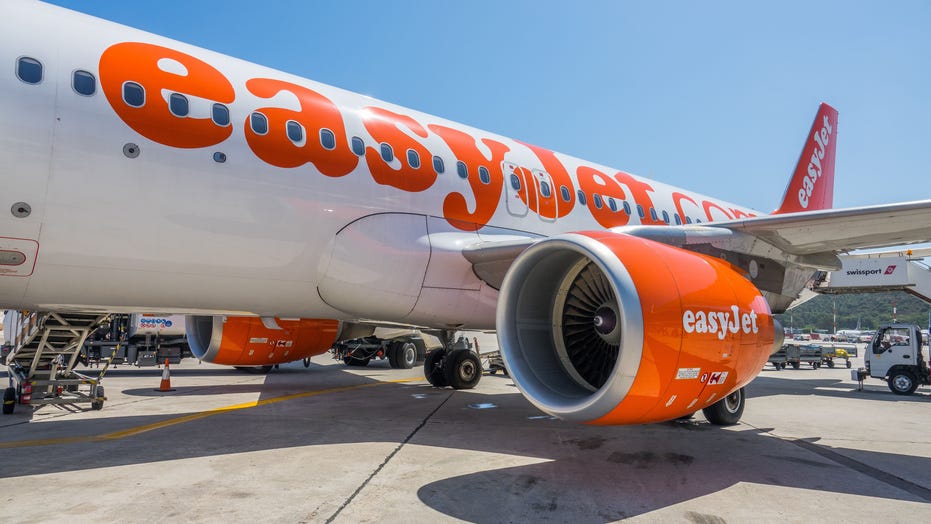 A blind man is claiming that he was left stranded in Paris after being removed from his flight home when flight attendants accused him of being drunk.

Eric Smylie, 78, was traveling home to Belfast from France with his carer, Davey Pogue, and was set on a flight through EasyJet. Unfortunately, he and Pogue were removed from the flight and handed over to the French police.

“I’m blind, diabetic and I have (chronic obstructive pulmonary disease), so being left in Paris on my own has been a terrifying experience. I keep reliving the panic attacks,” Eric Smylie told <a data-cke-saved-href="https://www.belfastlive.co.uk/news/belfast-news/blind-pensioner-left-alone-paris-17067497" href="https://www.belfastlive.co.uk/news/belfast-news/blind-pensioner-left-alone-paris-17067497" target="_blank">BelfastLive</a>. (iStock)

Pogue was taken into custody while Smylie ended up in a Holiday Inn Express without his medication, the New York Post reports.

“I’m blind, diabetic and I have (chronic obstructive pulmonary disease), so being left in Paris on my own has been a terrifying experience. I keep reliving the panic attacks,” Smylie told BelfastLive.

“I’m still shaking about it, I’ve lost my appetite, my confidence has gone and I feel nervous and afraid. My wife, Meta, who’s very ill, didn’t know if I was dead or alive. Neither of us will get over this.”

A spokesperson for EasyJet told Fox News, “We are trying to better understand what happened as the mandatory safety reports which were filed at the time, report that the passengers were disruptive and aggressive towards our crew, which is why the police were called to intervene and the passengers were not permitted to travel.”

Their statement continued, “We are very sorry that this incident has caused distress for Mr. Smylie and Mr. Pogue and will be investigating to fully understand what happened and also see if there are any lessons that can be learned. We have contacted the French police to understand how the two men came to be separated after they were escorted from the aircraft.

“Unfortunately we are not aware that the customers contacted us to let us know of their situation so we couldn’t offer any assistance at the time,” the statement concluded. “The safety and wellbeing of our passengers and crew is our highest priority.”

Smylie did admit to BelfastLive that he and Pogue had drunk “three pints of beer in the airport,” but denied that either man was drunk.