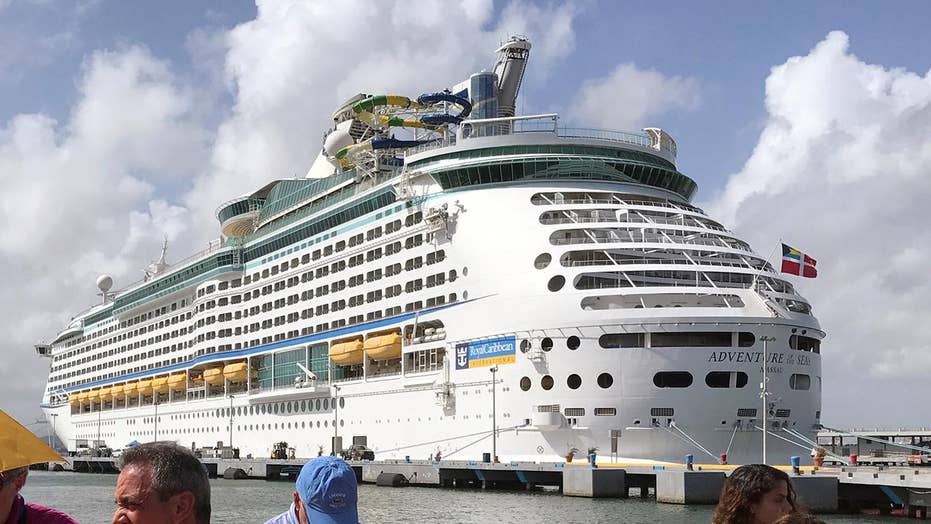 The number of passengers who fell ill with a stomach virus on the Independence of the Seas, a Royal Caribbean cruise ship, jumped by more than 100 over this weekend, the Naples Daily News reported Sunday.

The cruise line says that 332 gastrointestinal illness cases were reported on the ship before it came back from a five-night trip, docking in Port Everglades, Fla., according to the newspaper.

On Saturday, the cruise line said 220 people had fallen ill with the virus.

STAYING HEALTHY ON THE HIGH SEAS

“We went down to the medical facility and waited over an hour for help,” passenger Marsha Homuska told WPLG. “They started running out of water and basic supplies.”

Cruise line spokesman Owen Torres told the Naples Daily News that the illnesses represented only about 6 percent of total passengers on the cruise, and that the ship underwent “intensive sanitary procedures” to lessen any further risk.

“Those affected by the short-lived illness were treated by our ship’s doctors with over-the-counter medication," he said, “We hope all our guests feel better quickly.”