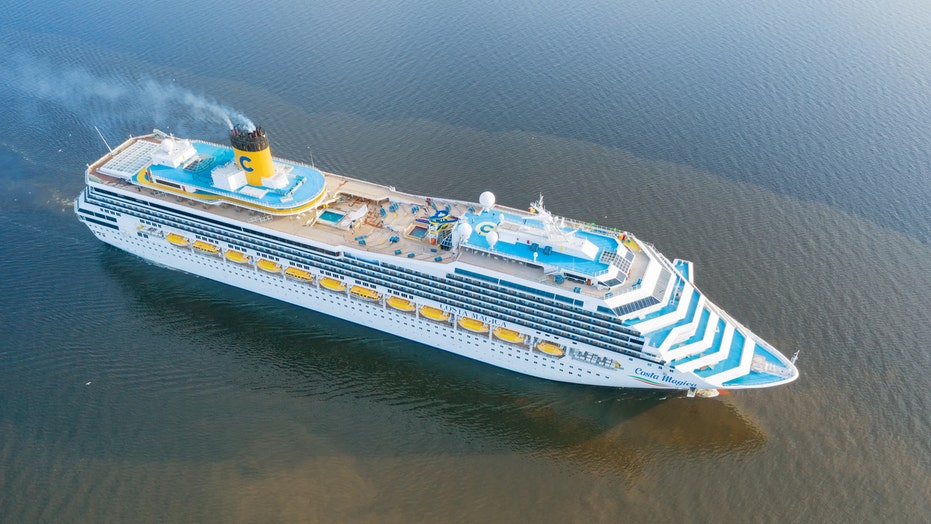 Those refusing to heed warnings regarding the coronavirus have been christened 'covidiots' by Urban Dictionary.

Two cruise ships operated by Costa Cruises are reportedly heading toward Florida with dozens of sick crew members on board.

The Costa Favolosa and the Costa Magica had each departed from the French island of Guadeloupe, but disembarked passengers after the cruise line announced the suspension of operations earlier this month. Since that time, six people who disembarked the Favolosa, and two from the Magica, have tested positive for COVID-19, according to the Miami Herald, citing a company spokesperson.

Now, only 1,939 crew members remain aboard both ships (1,009 on the Favolosa, 930 on the Magica), and least of 30 are reporting flu-like symptoms, the Miami Herald reports. One symptomatic person claims he and several others have also lost their sense of smell, a phenomenon which doctors have identified as a possible symptom of coronavirus.

The Costa Favolosa (seen here during an earlier voyage) and the Costa Magica had each disembarked passengers that later tested positive for coronavirus. (iStock)

The ships had originally been stationed outside of Guadeloupe and Martinique, though authorities in those islands denied docking. A representative for the Carnival Corporation, which owns Costa Cruises, confirmed to Fox News that both ships are now traveling toward Florida, though neither currently has official clearance to enter the Port of Miami.

Carnival also confirmed that “some crew members on board” were experiencing influenza-like symptoms.

A Coast Guard spokesperson told the Miami Herald that it is closely monitoring the situation, and coordinating with federal and local authorities in assisting.

The Herald reported that the ships are due to arrive outside of Miami on Thursday.

A representative for the Carnival Corporation, which owns Costa Cruises, confirmed to Fox News that both ships are now traveling toward Florida, though neither currently has official clearance to enter the Port of Miami. (iStock)

In addition to the Favolosa and the Magica, the Zaandam Cruise Liner, operated by the Holland America Line (also a subsidiary of Carnival), is also currently sailing toward Florida with at least 77 sick passengers and crew on board. Holland America said it had deployed another ship, the Rotterdam, to meet up with the Zaandam to provide "extra supplies, staff, COVID-19 test kids and other support as needed. The two ships are scheduled to meet on March 26.

Carnival originally announced it would be suspending all cruise operations on March 13, for a period of at least 30 days. The company said it would be making a decision about extending the suspension on March 27.

Both the CDC and the U.S. State Department are currently advising Americans to avoid traveling by cruise ship.