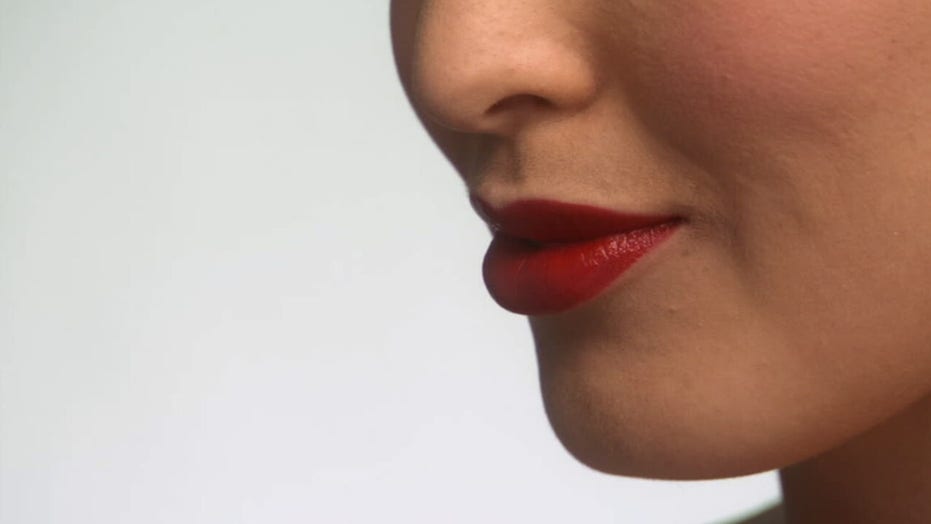 Loss of taste and smell could be early signs of coronavirus

According to a new report, the loss of taste and smell can be an early sign of coronavirus.

The loss of the ability to smell or taste could be a sign that an individual has coronavirus, according to a recent report.

British doctors on Friday warned adults who lose those senses to self-isolate for seven days, the New York Times reported. These doctors, ear, nose and throat specialists, used evidence collected from other medical experts around the world.  They suggest staying isolated even if there are no other symptoms.

Coronaviruses are considered zoonotic, which means they’re transmitted between animals and people, the World Health Organization said. The virus can have mild symptoms but can also lead to pneumonia, severe acute respiratory syndrome, kidney failure and death, the health body said.

The virus is known to affect its hosts with different levels of severity. It is not uncommon for those infected to not even know they have the virus and venture out into the public.

Jeffrey Shaman, a researcher at the Columbia University Mailman School who co-authored research that appeared in the journal Science, said these "stealth" transmissions play a major role in COVID-19's spread.

The New York Times reported that the data on taste and smell is limited but it was compelling enough for these doctors to raise the alarm.

“It could contribute to slowing transmission and save lives,” Prof. Claire Hopkins, president of the British Rhinological Society, wrote in an email, according to the paper.