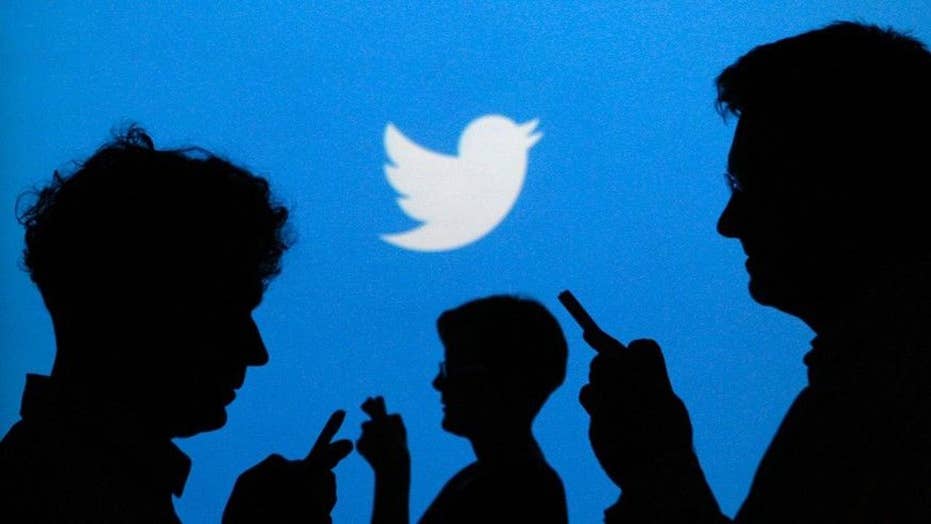 Study: Social media use can increase feelings of isolation

In life, the saying goes “better late than never.” When it applies to a publicly traded company though, the phrase becomes “where was this years ago?”

Twitter is reportedly looking to charge users $20 a month for enhanced Tweetdeck features like analytics, breaking news alerts and information about what an account’s followers are tweeting.

Howewer, a source with knowledge of the matter told Fox News that the $20 a month price point that has been cited is “incorrect.”

TOO MUCH SOCIAL MEDIA USE LINKED TO FEELINGS OF ISOLATION

Reports have cited a survey sent out to Twitter power users ahead of the possible launch, as well as a mock-up of what the changes would look like:

Scoop: Twitter is developing an 'advanced TweetDeck' that would be available for monthly subscription fee & feature a range of new features: pic.twitter.com/MlKw8xZlVS

For the 10-year old company though, is the move too little too late?

Dawson added that his chief concern is the way Twitter is defining the potential product's target audience. "My big concern is that Twitter seems to be defining power users very narrowly here, focusing largely on professional social media managers and others who use Tweetdeck rather than a broader set of heavy Twitter users who would likely be willing to pay to make it more useful but don’t need the same trend and analytics features as Tweetdeck users might."

HOW TWITTER COULD USE ARTIFICIAL INTELLIGENCE TO CUT ONLINE HARASSMENT

When reached for comment, a Twitter spokesperson said: “We’re conducting this survey to assess the interest in a new, more enhanced version of Tweetdeck. We regularly conduct user research to gather feedback about people’s Twitter experience and to better inform our product investment decisions, and we're exploring several ways to make Tweetdeck even more valuable for professionals.”

The company has repeatedly tripped over itself in recent years while other advertising platforms, such as Facebook, Google and Snapchat continue to innovate. Twitter, however, has largely remained the same service it was when it launched over a decade ago.

It has not cashed in on the messaging craze, refusing to break out its direct messaging feature into a separate app, like Facebook has done with Messenger.

The Jack Dorsey-led company's user growth has been at a snail’s pace -- monthly active users increased by an anemic 2 million users in the fourth quarter of 2016 and a paltry 14 million throughout the year to 319 million. Its user base in the U.S., its largest group by users, has remained static at 67 million users since the third quarter of 2016.

But this begs the question - would a potential subscription service for Tweetdeck be enough to not only start growing revenue again, but provide some support for a company that badly needs it?

“I think folks have been wondering if it’s a CEO change, there are some who are latching on to potential subscription services as a possibility,” CFRA Research analyst Scott Kessler said in an interview with Fox News, discussing what the next positives for the company could be. “The lack of positive catalysts and fundamentals moving in the wrong direction are not a good sign.”