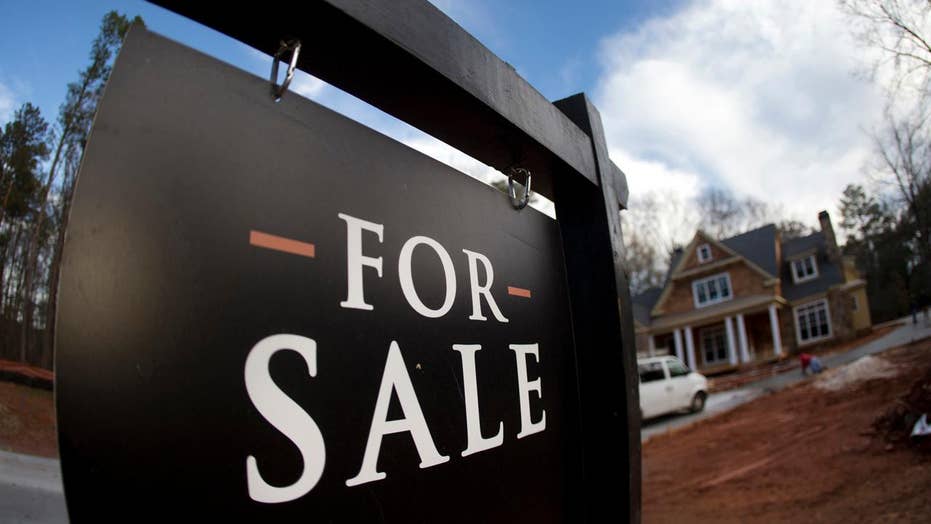 Prism Capital SF CEO Rokelle Sun on the rise in housing prices in California and the state's legislation requiring houses built in 2020 and after to be solar-powered.

The City by the Bay is bracing for a brand new tech boom triggered by a rebound of initial public offerings, partly driven by the rising stock market and rebound in the U.S. economy.

Levi’s, Lyft and Pinterest kicked off the IPO renaissance earlier this year and now investors will soon be clamoring for Uber, Airbnb, Slack, and PostMates, big-name startups with plans to raise hundreds of billions of dollars in their initial public offerings.

While Main Street investors get a fresh crack at new stocks to invest in, the deals also mean big paydays for employees who can cash in their stock options. By one estimate, the Bay Area could see up to 10,000 newly minted millionaires with money to spend on everything from luxury cars to lavish parties to real estate.

In San Francisco, already one of the most expensive cities in the world, the median home prices averaging $1.35 million, per Zillow, nearly double the average five years earlier.

Even so, some experts say that could soon look like a bargain in a city already struggling with a shortage of affordable housing.

"Over the next five years, I expect rent prices and home prices to appreciate at least 50 percent. One hundred percent is also plausible. And we're looking at a much more expensive city," said Deniz Kahramaner, real estate agent and founder of Data Bay Area.

This tech boom comes just a few years after the explosive growth of companies like Apple, Google and Facebook saw the gentrification of middle-class neighborhoods, where longtime tenants were suddenly priced out.

Charter buses that shuttled tech workers to and from Silicon Valley became a symbol of income equality. The city's chronic homeless problem and worsening traffic continue to vex government officials and residents.

San Francisco Supervisor Gordon Mar has proposed a new payroll tax on companies going public to offset the possible negative impacts of this infusion of wealth.

“We have the highest income gap and highest housing costs in the nation,” Mar said. "These crises are intertwined, and they didn’t happen by accident. Over the last decade, we have seen an incredible amount of wealth flood this city – wealth concentrated in the hands of too few, as our middle-class shrinks and our wealth gap grows.”

If approved by voters in November, Mar said the tax could generate up to $200 million in the first two years and pay for affordable housing. Critics contend more taxes will drive businesses out of the city.

Meantime, many Uber drivers are angry they’re not sharing in more of the wealth. On May 8, drivers in half a dozen U.S. cities plan to shut off their app for 12 hours to protest wages and benefits.

Some drivers say they earn less than minimum wage after expenses. In addition to the blackout, hundreds of drivers are expected to take up pickets at Uber headquarters in downtown San Francisco, two days before the company goes public in what’s expected to be one of biggest tech IPO’s ever.

But don't expect a buying binge immediately. Analysts said employees will have to wait out an initial lock-up period, which restricts certain shareholders from cashing out too quickly before they can cash in, so it could be at least a year before the impact of all these IPO payouts makes it from Wall Street to Market Street.