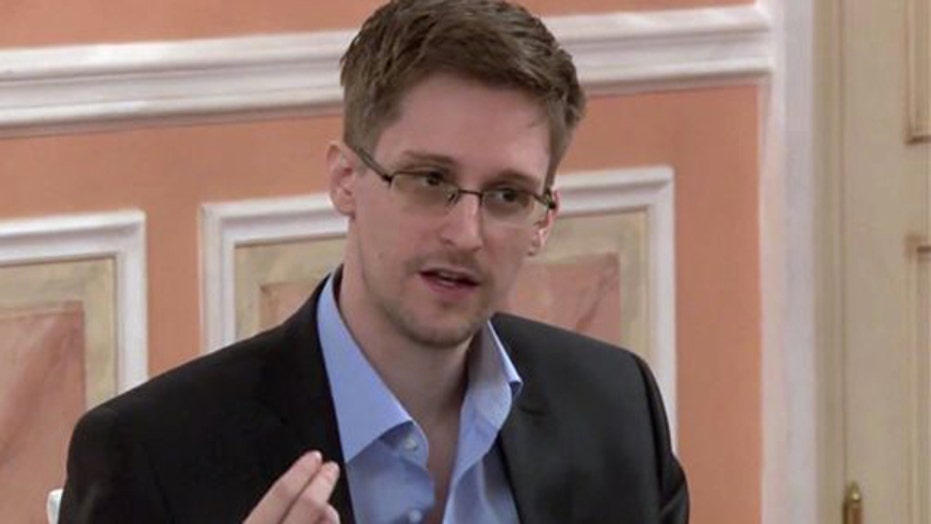 Leading Internet companies and the government have agreed to a compromise allowing companies to reveal how often they are ordered to turn over information about their customers in national security investigations.

The Justice Department announced the deal Monday with Google Inc., Microsoft Corp., Yahoo Inc., Facebook Inc. and LinkedIn Corp. Other companies are expected to participate once it's approved by the Foreign Intelligence Surveillance Court. Companies wanted to make the disclosures to alleviate public speculation about their cooperation with the government. The government opposed the companies' request, saying it could interfere with national security investigations.

The delivery of customer information to the government from Internet companies has been under examination in the United States following leaks about National Security Agency surveillance by former NSA systems analyst Edward Snowden.

The companies can also choose a simplified reporting process that allows them to report the number of criminal-related orders, and then national security or intelligence orders in increments of 250 and the total number of customers targeted, also in groups of 250.

“Permitting disclosure of this aggregate data addresses an important area of concern to communications providers and the public,” Attorney General Eric Holder and Director of National Intelligence James Clapper said in a statement released Monday. “But more work remains on other issues. In the weeks ahead, additional steps must be taken in order to fully implement the reforms directed by the president.”

In a statement, the New America Foundation, a nonpartisan public policy institute, said the deal was "an important victory" for those looking to make the NSA more transparent, but said the agreement was insufficient and would require additional reforms.

"The commitment made by the Justice Department today falls far short of the level of transparency that an unprecedented coalition of Internet companies, privacy advocates and civil liberties organizations called for this summer," the statement said. "As that coalition made clear in July, meaningful transparency means giving companies the ability to publish the specific number of requests they receive for specific types of data under specific legal authorities."

The deal came about after a meeting at the White House the Thursday before President Obama’s speech about the NSA and the Justice Department.

President Obama had a line in the speech the next day that was specifically written because of the meeting the night before at the White House, a government official told Fox News.

“We will also enable communications providers to make public more information than ever before about the orders that they have received to provide data to the government," Obama said in the Jan. 17 speech.

The next week, Deputy Attorney General James Cole held conference calls with the general counsels of the tech companies. Half of them came to an agreement during the first call, the second half were on board after last Friday’s call, a government official said.

The agreement extends to all tech companies and content providers, not just the six companies who were involved in litigation with the federal government.

All tech companies and content providers can start using these rules, it is not just for the 6 big companies who were involved in litigation with the federal government.