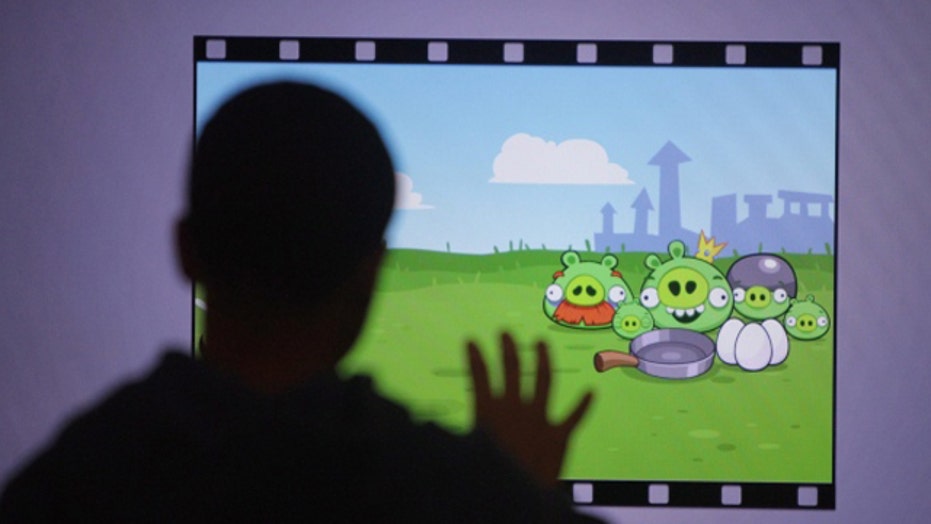 The NSA and its British counterpart are tapping popular smartphone apps such as Angry Birds to peek into the tremendous amounts of very personal data those bits of software collect -- including age, location, sex and even sexual preferences, according to new reports from the New York Times and The Guardian.

“Some apps, the documents state, can share users' most sensitive information such as sexual orientation – and one app recorded in the material even sends specific sexual preferences such as whether or not the user may be a swinger,” the Guardian said.

That information can come from a user profile, which may contain martial status -- options included "single," "married," "divorced," "swinger" and more, the report said.

Both spy agencies showed a particular interest in Google Maps, which is accurate to within a few yards or better in some locations and would clearly pass along data about a phone owner's whereabouts.

“It effectively means that anyone using Google Maps on a smartphone is working in support of a GCHQ system,” reads a secret 2008 report by the NSA's sister spy agency, according to the New York Times.

More surprising is the wide range of apps that the agencies cull for data, including innocent-seeming apps such as Angry Birds. One document in particular from GCHQ listed what information can be extracted from which apps, citing Android apps but suggesting the same data was available from the iPhone platform.

Angry Birds maker Rovio said it had no knowledge of any NSA or GCHQ programs or mechanisms for tapping into its users’ data.

"Rovio doesn't have any previous knowledge of this matter, and have not been aware of such activity in 3rd party advertising networks," said Saara Bergstrom, Rovio's VP of marketing and communications. "Nor do we have any involvement with the organizations you mentioned [NSA and GCHQ]."

Mobile photo uploads appear to be a particularly rich source of information for the spy agencies as well. Metadata in the photos -- which is often ultimately stripped from pictures by social media sites like Facebook and Twitter -- is briefly available.

The NSA and GCHQ are able to tap into that metadat to collect a wealth of key data points about a person’s life, including age, gender, marital status (“Options include single, married, divorced, swinger and more,” The Guardian said), income, education level and more.

“NSA does not profile everyday Americans as it carries out its foreign intelligence mission,” the agency told the Times in response to questions about the program.

"As the president said in his Jan. 17 speech, to the extent data is collected by the NSA, through whatever means, we are not interested in the communications of people who are not valid foreign intelligence targets and we are not after the information of ordinary Americans," he said.