Federal authorities have had access to millions of Americans’ photos without their consent or approval from Congress by tapping into state driver’s license databases and have turned into an “unprecedented surveillance infrastructure” that some critics see as an "ask-permission-later" system, The Washington Post reported Sunday.

The agencies reportedly using the databases include the FBI and Immigration and Customs Enforcement. Most of the photos at the Department of Motor Vehicles (DMV) are of citizens never charged with a crime and not the subject of an investigation.

“It’s really a surveillance-first, ask-permission-later system,” Jake Laperruque, a senior counsel at a government watchdog, told the paper. He said the FBI alone “does 4,000 searches every month, and a lot of them go through state DMVs.” 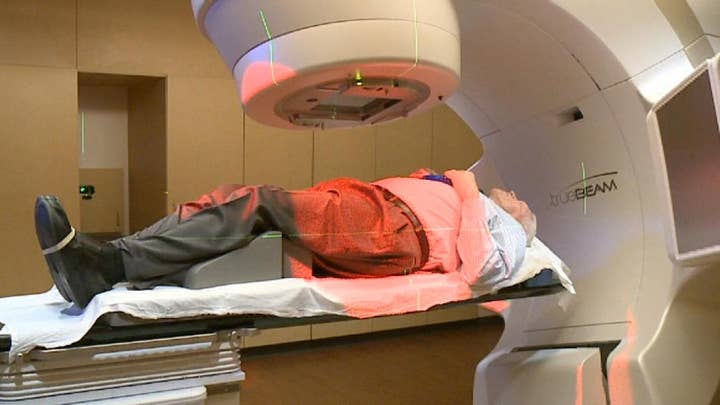 ICE told Fox News in a statement, “Due to law-enforcement sensitivities, ICE will not comment on investigative techniques, tactics or tools. During the course of an investigation, ICE has the ability to collaborate with external local, federal and international agencies to obtain information that may assist in case completion and prosecution efforts. This is an established procedure that is consistent with other law-enforcement agencies.”

The FBI did not immediately respond to Fox News, but referred the paper to last month’s testimony of a top agency official who called facial-recognition critical to “preserve our security.”

The Post's exclusive report cited internal documents obtained by a public-records request by researchers from Georgetown Law. The report, citing a Government Accountability Office memo last month, also said that since 2011, the FBI has logged 390,000 facial-recognition searches in various departments, including the DMV.

House Oversight Committee Chairman Elijah Cummings, D-Md., told the paper in an email that access to this information by law enforcement is often done in the “shadows” and with no consent.

The report said 21 states allow the practice, while cities like San Francisco have banned public agencies from the procedure.