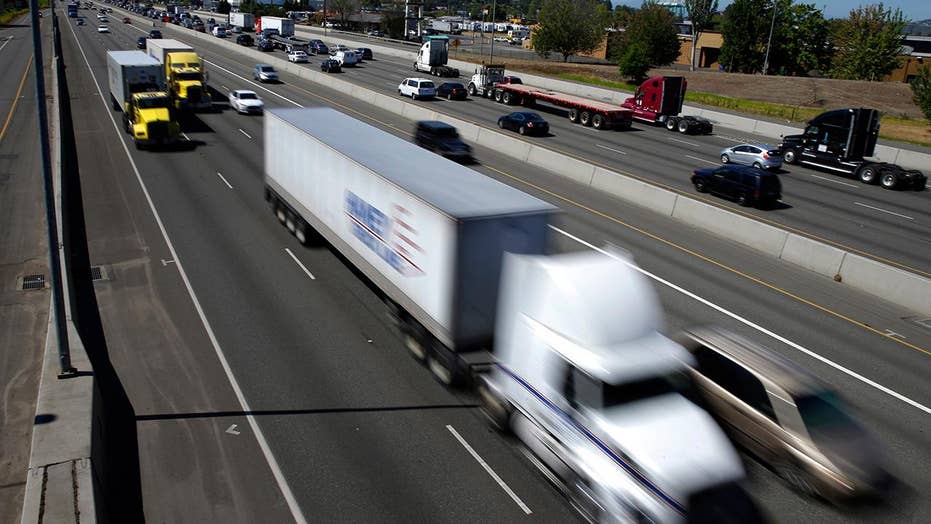 Oregon to allow undocumented immigrants to get driver's licenses

Illegal immigrants may soon be legal drivers in Oregon.

A measure expanding driving privileges to any Oregon residents — regardless of immigration status — was approved Saturday by state senators.

House Bill 2015, which passed by a 17-10 vote, now heads to Democratic Gov. Kate Brown, who is expected to sign the legislation.

One Democrat — Sen. Betsy Johnson, of Scappoose — voted against the measure, according to Oregon Live.

The move will make Oregon the 14th state to allow illegal immigrants to drive. New York approved a similar measure in June.

The bill has been a priority for pro-immigration groups who say undocumented immigrants often live in rural areas where a car is a neccesity. Those without proof of residency say they live in fear that they could be deported over a traffic stop.

Opponents say that the measure should be sent to the ballot considering voters shot down a similar proposal in 2014 that would've created a "driver's card" for illegal immigrants. But the bill reportedly can't be voted upon by residents, as lawmakers added a clause that does not allow for a citizen referendum.