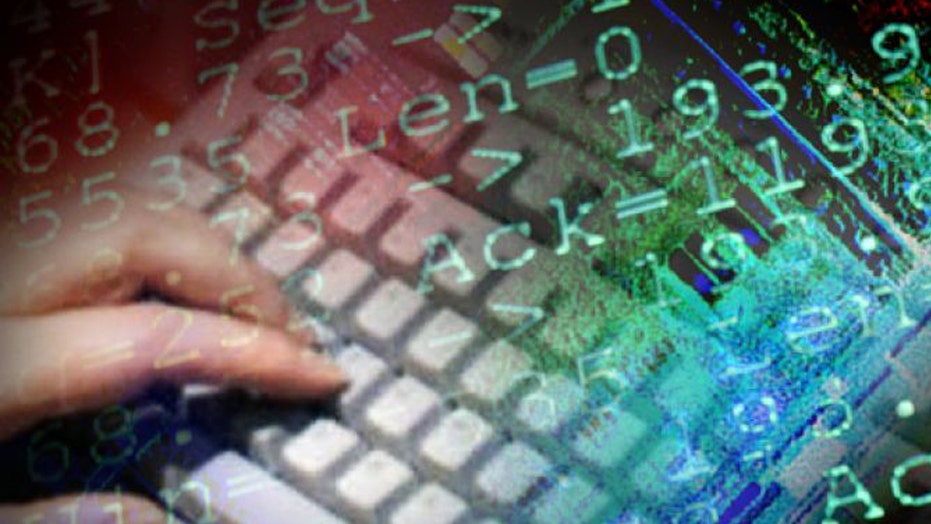 The co-founder of the security firm that investigated the dual cyber breaches of the Democratic National Committee’s computer network told Fox News on Tuesday one of the Russian-government linked intelligence groups responsible for the cyberattack had access to all email communications coming into the organization.

According to CrowdStrike’s Dmitri Alperovitch, those actors, who were found to have been present on the DNC’s system since last summer, were privy to all content included in those communications – including email signatures and associated contact information, as well as the to and from address of the sender and recipient.

The information gained in the DNC cyber intrusion allows for further Russian based phishing attacks, which, as Fox News previously reported, has led to similar intrusions into the White House, State Department, and U.S. private sector companies.

As was outlined in CrowdStrike’s blogpost on Tuesday, the Russian group responsible for the intrusion into the DNC’s email system is the same one implicated in the breaching of unclassified networks belonging to the White House, State Department and U.S. Joint Chiefs of Staff.

Alperovitch told Fox News that CrowdStrike has evidence implicating the second group as being affiliated with Russia’s military intelligence arm known as the GRU.

According to the security company’s co-founder, this hacking group was found to have been present on the DNC’s network since April of this year.

Fox News was told it does not appear as though the two Russian espionage groups responsible for the breaches collaborated, and that both had different objectives.

While he did not have any direct evidence to support the claim, Alperovitch added that he would not be surprised if the RNC was targeted by Russian government-linked hackers in the same fashion. He added that the Kremlin has just as much desire to seize information housed within that organization’s network as it did the DNC.

Fox News was also told CrowdStrike was contacted by the DNC in early May of this year after determining “something was off” with their computer system.

Alperovitch said the company was able to rid the organization’s network of both intruders and was asked to continue monitoring the DNC’s system under the assumption that the Russians “would try to come back.”

Both FBI and DHS declined to comment on the incident to Fox News.