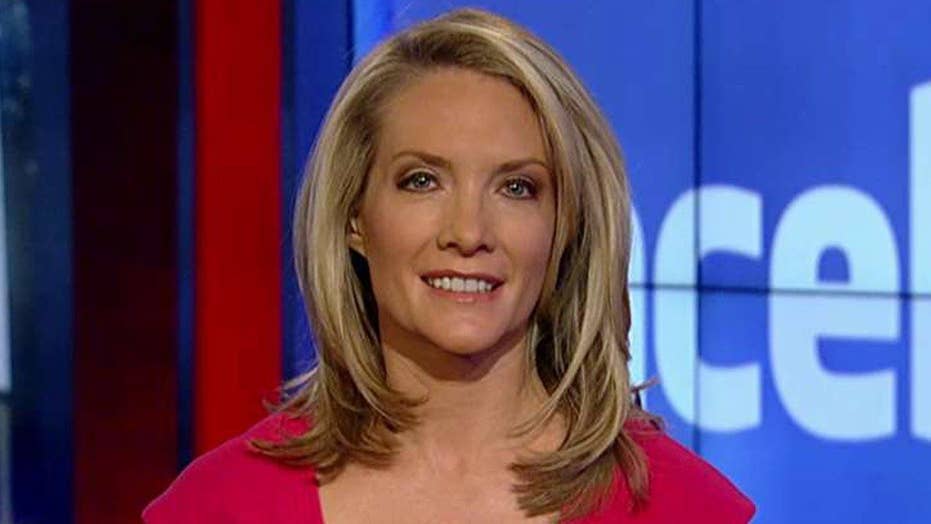 Dana Perino prepares to meet with Facebook over media bias

Dana Perino, co-host of Fox News Channel’s “The Five,” says that she is relishing the opportunity to meet with Facebook CEO Mark Zuckerberg Wednesday to discuss allegations the social network has engaged in anti-conservative bias.

Perino is one of the leading conservative figures invited to meet Zuckerberg in the aftermath of a Gizmodo report that stories about conservative topics were prevented from appearing in Facebook’s trending module. Facebook has denied any political bias, saying there is “no evidence” of the alleged activity.

“I am looking forward to going tomorrow,” Perino told Martha MacCallum on “America’s Newsroom” Tuesday. “I will go in with an open mind and tell you what we talked about.”

Related: Facebook says there is 'no evidence' of anti-conservative bias on Trending Topics

Perino, former White House press secretary for President George W. Bush, says that she will use the meeting to find out why conservative views feature more prominently on Twitter than Facebook.

She also hopes to discuss Silicon Valley's broader approach to conservative viewpoints. "To me, companies like Facebook and others out there, they really prize gender and racial diversity, they don't so much seem to like diversity of thought," she said. With Wednesday's meeting, however, Facebook appears to be taking the issue seriously, according to Perino. "Because, in their business model, it's not in their interests to not be inclusive," she said.

Perino also noted that when Facebook decided to get into the news business, "it opened itself up" to the type of criticism it is receiving at the moment.

In a Facebook post that was updated Sunday, Glenn Beck described the meeting as a chance for Zuckerberg to prove the social network’s commitment to freedom of speech.

“The question that needs to be answered Wednesday is: Will Mark see this as an opportunity to free all points of view, but at the same time unify America and the world,” he wrote. “While they are a private business and I support their right to run it any way they desire without government interference, it would be wonderful if a tool like Facebook INDEPENDENTLY CHOSE to hold up freedom of speech and freedom of association as a corporate principle.”

Citing a Facebook spokesman, Reuters reports that 12 “conservative thought leaders” will join Zuckerberg at the meeting.

Not every conservative figure invited to the Facebook meeting will attend. American Conservative Union Chairman Matt Schlapp declined the invitation. In a statement, Schlapp said that the "deck is stacked" against conservative opinion at Facebook, adding that CPAC content "egregiously underperforms" on Facebook compared to Twitter and other platforms by factors of 10.