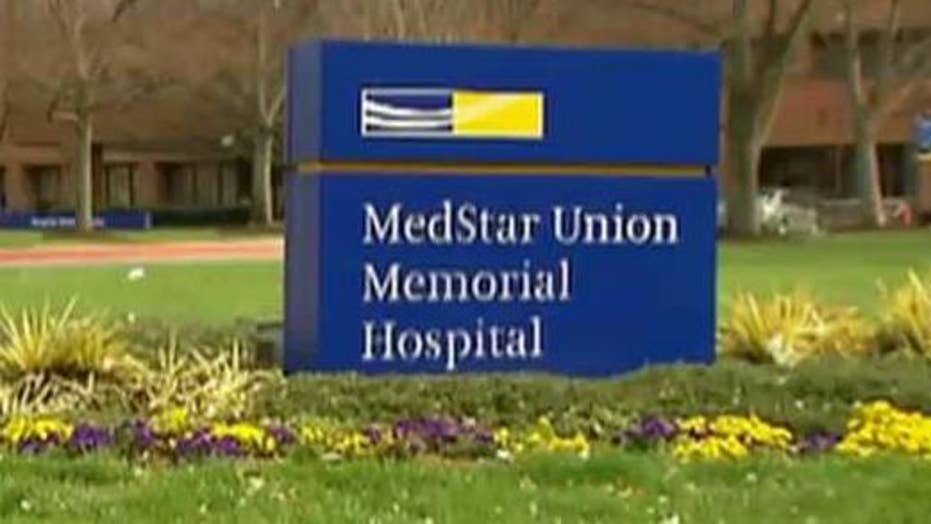 MedStar hackers may have used ransomware

A spokeswoman with MedStar Health says that that the healthcare provider is still experiencing widespread computer outages after a cyberattack on its systems Monday, but adds that progress is being made “by the hour.”

MedStar Assistant Vice President Ann Nickels told Fox News that the hospital network has regained its ability to access patient records and other vital information largely in a “read only” capacity, she added that many doctors and nurses throughout MedStar are still unable to enter patient data and other medical information into the network’s computer systems.

Nickels would not elaborate on what specific type of attack the healthcare network was experiencing, only saying that MedStar’s IT professionals were working to rid the network of malicious computer software present on its system.

Fox News reported on Tuesday, citing a MedStar doctor, that the healthcare provider is wrestling with a “ransomware” attack and that hackers were holding MedStar’s computers hostage in exchange for payment in Bitcoin.

Nickels also confirmed to Fox that MedStar’s entire email system is still inoperable. Fox News learned this firsthand late Wednesday when an email to a MedStar employee bounced back as undeliverable.

FBI confirmed earlier this week that it is investigating the cyberattack and “looking into the nature and scope of the matter,” according to a spokesperson with the agency.

In a statement released Wednesday, MedStar Health acknowledged the operational challenges caused by the malicious malware attack, but added that the level of care it provides has not been affected. “With only a few exceptions, we have continued to provide care approximating our normal volume levels,” it said. “Since Monday morning, we have seen more than 6,000 patients in our hospitals and ambulatory centers.”

Related: Iranian hackers indicted for attacks on US infrastructure

Earlier this week the healthcare chain said there is "no evidence" that patient information was stolen or compromised following the cyberattack.

The Associated Press and Fox News’ Matthew Dean contributed to this report.