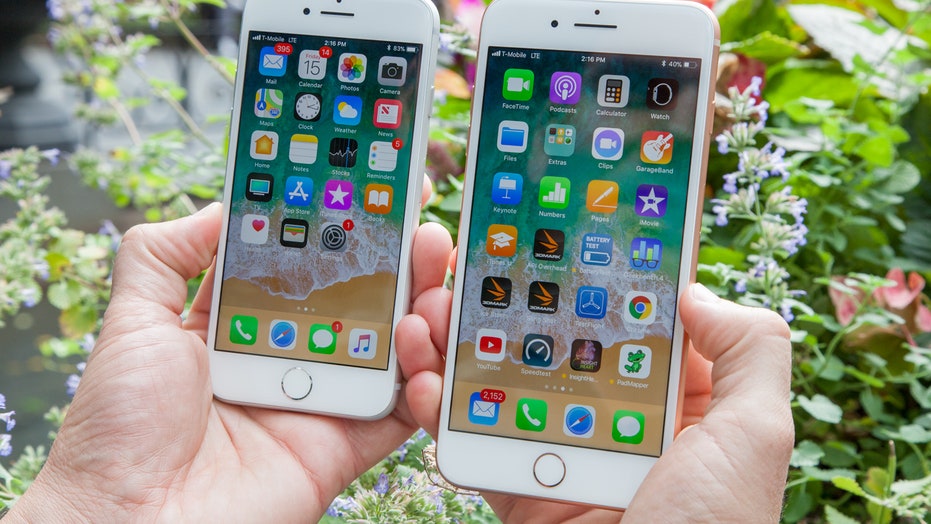 Don’t be so sure your Apple product is the real thing.

A Chinese national living in the U.S. on a student visa smuggled more than 40,000 electronic devices and accessories, including iPads and iPhones, from China into the U.S. before getting apprehended, according to an announcement made this week by the by U.S. Immigration and Customs Enforcement’s Homeland Security Investigations (HSI) division, the Department of Justice said.

Li had a long career before he was caught. From July 2009 through February 2014, Li, working through his company Dream Digitals, conspired with three other people to bring in the devices from China, the DOJ said.

Li shipped the devices separately from the labels to avoid detection by U.S. Customs and Border Protection officials, the DOJ said.  Then the devices were shipped to criminal partners all over the United States.  Proceeds were sent to accounts in Florida and New Jersey and then some of the money was transferred to conspirators in Italy, “further disguising the source of the funds,” the DOJ said.

Over $1.1 million in sales proceeds were wired into Li's accounts overseas.

The three other conspirators that were caught were sentenced to prison terms ranging from 22 to 37 months.

Not so uncommon, watch where you shop

But Hayward adds that it’s “a buying pattern that is hard to break.” Consumers often opt for online retailers that sell devices at a lower price than the manufacturer.

Trade in counterfeit and pirated goods has been rising steadily in the last few years and is now 3.3% of global trade, according to a March 2019 report by the Organization for Economic Co-operation and Development (OECD) and the EU’s Intellectual Property Office.

This rise has happened “even as overall trade volumes stagnated,” the OECD said.

TRUMP LASHES OUT AT APPLE

The value of imported fake goods worldwide based on 2016 customs seizure data is $509 billion, up from $461 billion in 2013, according to the OECD.

“Most counterfeits go undetected,” Applied DNA Sciences’ Hayward said. “It's not just the counterfeit finished goods, but it is sometimes the components within even legitimately branded products,” he said.

Most counterfeit electronics come from China “but the ultimate irony is that those components often are made from semiconductors discarded in the US, sent to China for ‘recycling,’ where a cottage industry repackages them as new. If the size and pin pattern match, the semiconductors are resurfaced and relabeled to look like new,” he said.