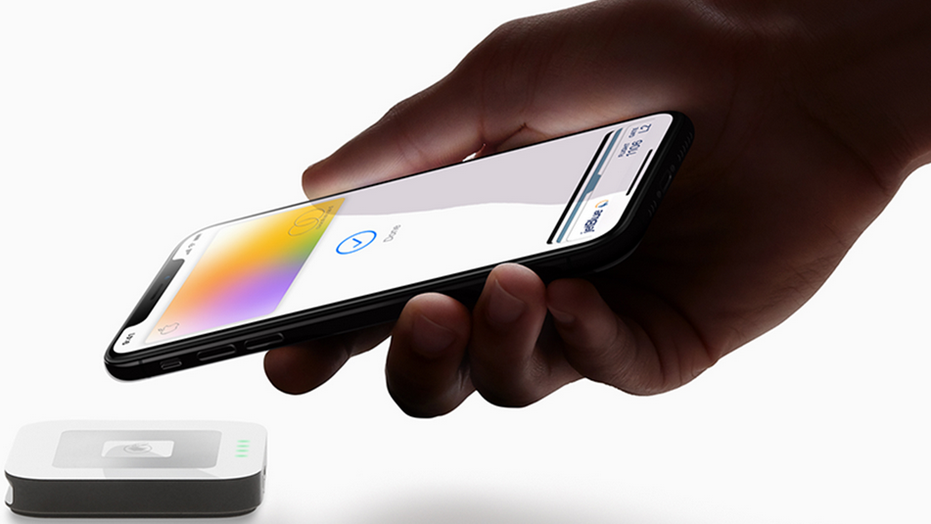 Apple's "next big thing" will be released sooner than you think — and it'll fit right in your wallet.

Apple CEO Tim Cook said on the company's fiscal third-quarter earnings call that the Apple Card, Apple's entry into the credit card business, would start rolling out next month. “Thousands of Apple employees are using Apple Card every day in our beta test, and we plan to begin the rollout of Apple Card in August,” Cook told analysts on Tuesday evening.

First unveiled in March, Apple Card was created by the tech giant and built on ideals the company values, such as privacy, simplicity and transparency, Cook said at the time of the announcement. Fox News has spoken with Apple employees who were testing the card and they described their interactions with the card as "great" and that they "really liked it."

As Apple looks to offset a decline in the iPhone portion of its business, some analysts expect the card to give its services business a boost. "We also see accelerating growth within Services, aided by the upcoming launch of the Apple Card in August as well as Apple Arcade and Apple TV+ this fall," CFRA analyst Angelo Zino said in a research note to investors after Apple's quarterly results.

At the March event, Jennifer Bailey, VP of Apple Pay, said the titanium card would be available immediately in the Wallet app upon release and would offer 2 percent cash back for purchases made through the Wallet app, a feature that would be credited every day. That amount would increase to 3 percent if a person bought something from Apple, but would drop to 1 percent if a user used the physical card.

Bailey added the goal is to make it easier to pay down the balance, adding that it will have lower interest rates and no penalty interest rates. Apple has partnered with Goldman Sachs and Mastercard for its global payment network.

Reiterating the privacy theme, Bailey said Apple does not know what you bought and Goldman Sachs would never share or sell your data for third-party advertising.

TRUMP LASHES OUT AT APPLE, DENIES REQUEST FOR TARIFF EXEMPTION

Unlike most credit cards, there are no annual, late, international, or over-the-limit fees associated with Apple Card, which aims to have among the lowest rates in the industry. As of March, Apple said the variable annual percentage rate could be anywhere from 13.24 percent to 24.24 percent, depending on credit history.

Apple shares were sharply higher in early Wednesday trading, gaining more than 4 percent to trade at $217.70.

Fox Business contributed to this story.