Apple contract workers can overhear confidential medical information and couples having sex, as part of maintaining quality control for the tech giant's artificial intelligence-powered voice assistant Siri, according to a new report.

The Guardian reports that a small portion of Siri recordings are shared with contractors working globally who are tasked with grading the software's responsiveness of a range of factors, including whether Siri was accidentally or intentionally activated, and whether the person's query was something Siri could actually help with.

"A small portion of Siri requests are analyzed to improve Siri and dictation. User requests are not associated with the user's Apple ID. Siri responses are analyzed in secure facilities and all reviewers are under the obligation to adhere to Apple's strict confidentiality requirements," the company said in a statement to The Guardian, adding that the the sample of recordings used for quality control was less than 1 percent of daily Siri activations.

Apple has come under fire for allowing contract workers to listen to a small percentage of Siri recordings. (Reuters)

However, a whistleblower who works for Apple and spoke to The Guardian said they were concerned about the lack of disclosure to consumers and the potential for Siri to be activated by accident.

"There have been countless instances of recordings featuring private discussions between doctors and patients, business deals, seemingly criminal dealings, sexual encounters and so on. These recordings are accompanied by user data showing location, contact details, and app data," the whistleblower told the British news outlet.

The anonymous Apple employee also said that many of the mistaken recordings come from Apple Watch or Apple's HomePod, both of which include Siri usage as well.

The contractor told The Guardian that workers were told to report accidental activations “but only as a technical problem,” but were not given specific instructions on how to deal with sensitive recordings. 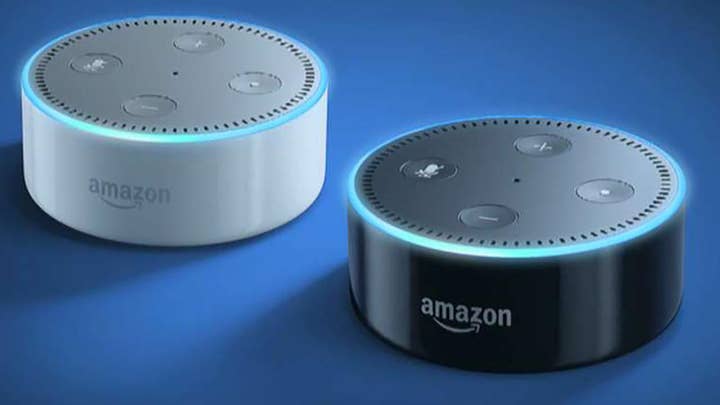 Despite the contractor's revelations, Apple has consistently showcased its reputation for putting user privacy first, even taking veiled shots at other tech giants for their privacy woes in the process. Other companies, including Amazon, have gotten negative press attention over the fact that their employees can overhear private conversations.

Fox News reached out to Apple for comment on this story.