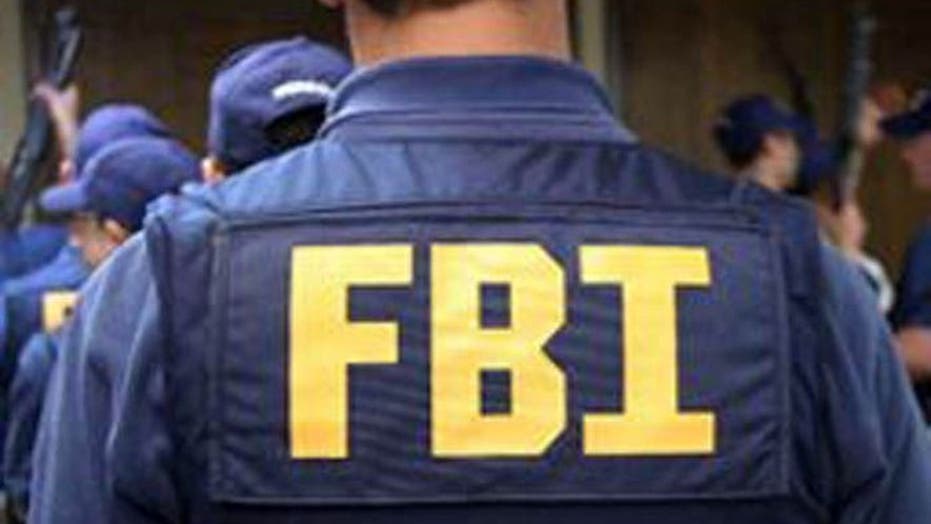 Not only is technology making job scams easier to pull off, but it's also making the scams more lucrative, the FBI has warned.

Scams that post fake jobs have been around a long time. Victims are tricked into believing they may have a job. The hackers, posing as an employer, will try to get personal information from the victims — or money.

A raft of tech-savvy cybercriminals are now “spoofing company websites and posting fake job openings on popular online job boards,” the FBI said in its report. Since the beginning of 2019, these types of scams have been on the rise, the FBI said, with the average reported loss of about $3,000 per victim.

If the victim falls for the bait, they are duped into a fake interview. The interview is typically conducted using a teleconferencing application with the bad guys impersonating recruiters, human resources, and department managers, the FBI added. Then, the scammers go for the payoff.

Following the interview, a victim is offered a job “usually in a work-at-home capacity,” the government agency said. Then the victim will be sent an employment contract to sign along with a request for sensitive information such as a copy of the victim’s driver’s license, Social Security number and credit card information.

That personally identifiable information (PII) can then be used to take over the victim’s financial account, open new accounts, or be used to parlay the victim’s identity into another scam such as obtaining a fake passport, the FBI said.

“If they ask for this information during or before the interview, it's likely a scam,” Paul Bischoff, privacy advocate with Comparitech, a pro-consumer website, told Fox News.

Job applicants need to look for warning signs, Bischoff said, including email accounts that don't use the company website address, unclear job descriptions, and online interviews over “unprofessional” services like Skype. He also urged applicants to check if the company is listed on the Better Business Bureau's website to see if it's legitimate.

“Never hand over sensitive information to a company you've never heard of, especially for remote work,” he said.

Victims can report scammers to the Internet Crime Complaint Center or your local FBI field office.