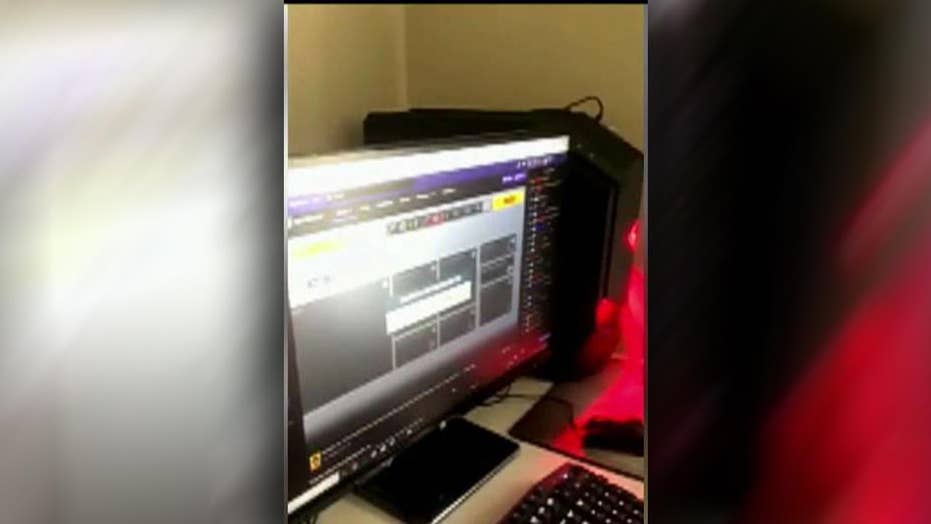 The "Madden NFL 19" video game tournament where investigators believe David Katz killed two people and wounded several others before killing himself was the first of multiple qualifying events where the nation's top gamers compete for the title of Madden Bowl champion.

The two-day Madden Classic qualifying event at Jacksonville Landing drew 256 players from around the country to face off at the controls of the classic football video game. The top two finishers were to receive places in the round of 16 at the Madden Classic main event, scheduled to take place in Las Vegas this October.

In addition to the Jacksonville event, Madden Classic qualifiers were due to be held Sept. 1 and 2 in Dulles, Va.; Sept. 15 and 16 in Santa Ana, Calif.; and Sept. 22 and 23 in Carrollton, Texas. The status of those events was not clear in the wake of Sunday's shooting.

At the Madden Classic live finals, 516 players were to compete for a piece of the $165,000 prize pool. According to EA Sports' website, the top 72 finishers receive prizes ranging from $500 to $25,000, while the winner and runner-up would be placed automatically in the round of 16 at the Madden Bowl this coming April.

At the Madden Bowl, 16 of the very best "Madden" players would square off for a prize pool of $200,000 and a championship belt in the style of those awarded to boxers.

In a statement late Sunday, EA Sports called the shooting "a senseless act of violence that we strongly condemn.

"Our most heartfelt sympathies go out to the families of the victims whose lives were taken today and those who were injured," spokesman Brad Hilderbrand said. "All of us at Electronic Arts are devastated by this horrific event, and we also join the community in thanking the first responders who were quickly on the scene.

"Our focus right now is on those affected, and supporting law enforcement as they continue their investigation into this crime."