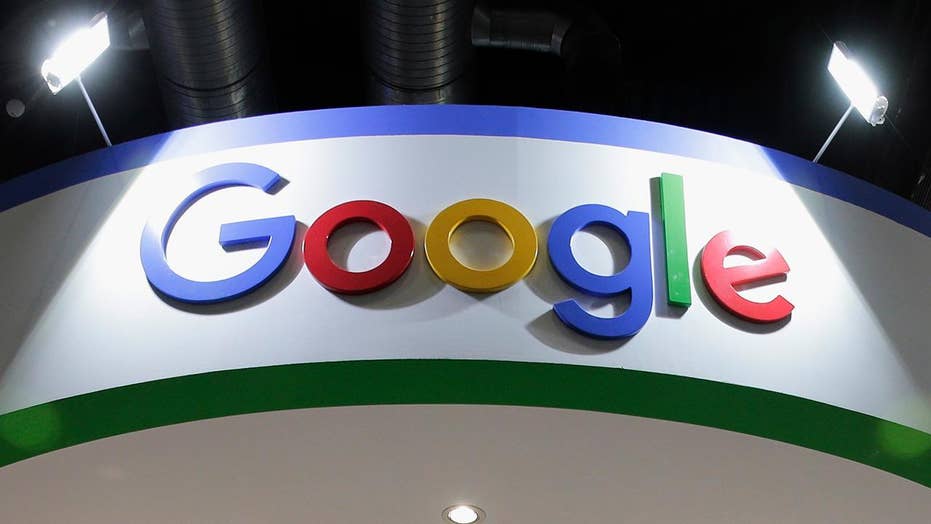 Google is facing scrutiny from a number of human rights groups to abandon its controversial Project Dragonfly initiative, which would see the search giant launch a censored search engine in China, nearly eight years after it left the country.

More than a dozen human rights groups sent a letter to Google CEO Sundar Pichai asking him to explain what Google is doing to safeguard users from the Chinese government's censorship and surveillance.

It describes the company's secretive plan to build a search engine that would comply with Chinese censorship as representing "an alarming capitulation by Google on human rights."

GOOGLE IS FINED $5B BY EU IN ANDROID ANTITRUST CASE

"The Chinese government extensively violates the rights to freedom of expression and privacy; by accommodating the Chinese authorities' repression of dissent, Google would be actively participating in those violations for millions of internet users in China," the letter says.

In a statement, Google said it has "been investing for many years to help Chinese users, from developing Android, through mobile apps such as Google Translate and Files Go, and our developer tools. But our work on search has been exploratory, and we are not close to launching a search product in China."

The letter is signed by groups including Amnesty International, Human Rights Watch and Reporters Without Borders.

The letter from the human rights groups follows a couple of weeks after approximately 1,000 of Google's own employees asked Pichai and senior leadership to explain what it was doing with the search project.

The letter, obtained by BuzzFeed News, stated that the Mountain View, Calif.-based search giant needs to have more transparency about how it operates and relay that to its employees. "Our industry has entered a new era of ethical responsibility: the choices we make matter on a global scale," the letter states, specifically referencing the Chinese search engine project, codenamed Dragonfly.

The letter, which was been signed by approximately 1,000 people at the company, according to The New York Times, also asks management to satisfy four conditions regarding ethics and transparency:

2. The appointment of ombudspeople with meaningful employee input into their selection

3. A clear plan for transparency sufficient to enable Googlers an individual ethical choice about what they work on; and

4. The publication of “ethical test cases”; an ethical assessment of Dragonfly, Maven, and Airgap GCP with respect to the AI principles; and regular, official, internally visible communication and assessments regarding any new areas of substantial ethical concern.

After the letter became public, Google held an internal meeting with its employees, where Pichai expressed the company was "not close" to launching a search product and it was "very unclear" whether it would or could, according to CNBC.

HOW TO FIND AND DELETE WHERE GOOGLE KNOWS YOU'VE BEEN

Rumors of the Chinese-based search engine have circulated over the past few weeks after The Intercept reported that it had seen leaked documents, suggesting the Sundar Pichai-led Google was planning to re-enter China, nearly 8 years after leaving the country.

The search engine, which would be app-based, would remove items that contain certain words or phrases and would apply to image search, suggested search features and automatic spell check. It would also “blacklist sensitive queries” so no results are shown when a person looks for a specific word or phrase, The Intercept added.

In 2010, Google famously announced it was leaving China, specifically mentioning China's censoring tactics as a reason for pulling out of the country.

However, Pichai has said he wants Google to be in China serving its internet users. Pichai became Google's CEO in 2015, taking over from co-founder Larry Page who became CEO of Alphabet, the holding company that owns Google.