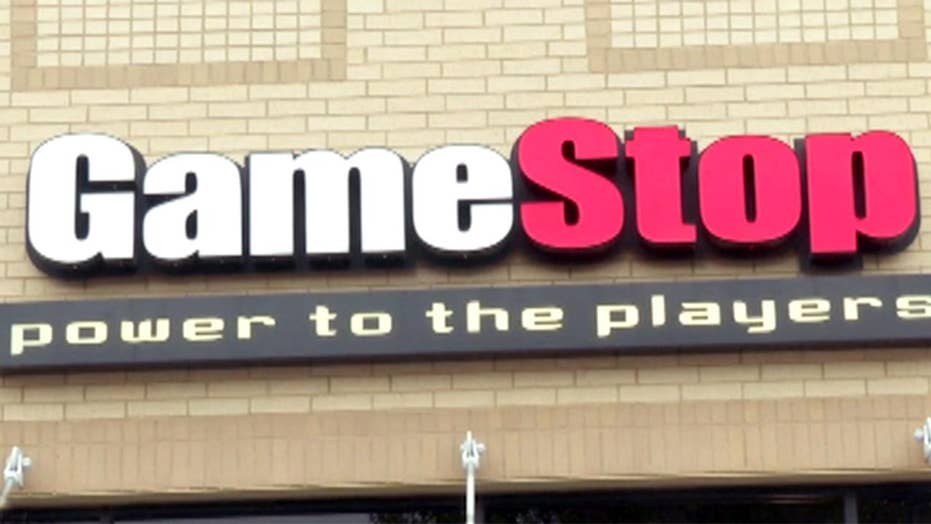 GameStop's future in question after failing to secure buyout

Digital downloads of video games have taken a bite out of in-store retail sales.

A long-standing brick-and-mortar game shop could be the latest victim of the digital age - and it could leave gamers out in the cold. We've seen the pattern before: the demise of a beloved retail chain due to the rise of online shopping, and the decline of in-store retail sales. Now it's happening to the country's biggest retail gaming chain, GameStop.

It's no secret that GameStop has been in financial trouble for some time. Now, the company's future is in question after announcing that it is no longer trying to sell itself to another company. A spokesman released a statement saying that "GameStop's board has now terminated efforts to pursue a sale of the company due to the lack of available financing." In other words...GameStop couldn't find an investor willing to take on the company's long-term debt, especially with sales dropping more than 5% over the 9-week holiday period. That news sent GameStop stock plummeting more than 27%, and, with no turnaround plan in place, raised questions about its long-term viability.

The chain first announced it was looking for a buyer back in June of 2018, citing slumping sales and rising overhead. Digital downloads of video games have apparently taken quite a bite out of in-store retail sales; most players now preferring to simply download or stream their games at home rather than buying a physical copy. And even harder times could be on the way for GameStop, with multiple companies planning to start their own streaming game services this year (think of it like Netflix for video games). Looking for liquidity, the company recently sold its Spring Mobile business, raking in approximately $735 million, but it's still searching for a full-time CEO after former CEO Michael Mauler resigned for personal reasons after just three months on the job.

It all goes to show - not even high-tech entertainment is immune from the effects of the digital revolution.