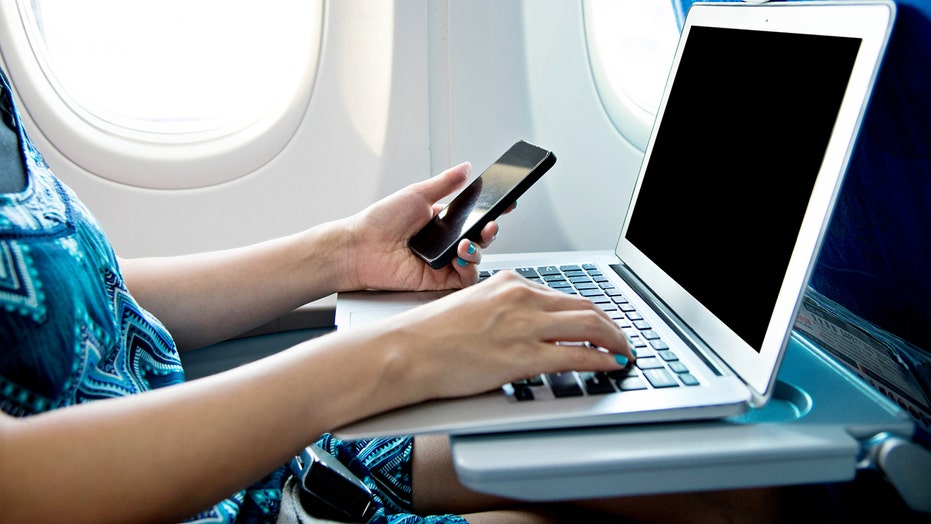 Free Wi-Fi is irresistible for many travelers but it carries risks.

The Portland, Oregon office of the FBI earlier this month put out an advisory on travel scams, with free Wi-Fi at the top of their list of concerns, citing an FTC advisory.

The key takeaway is that never assume that free Wi-Fi at airports, coffee shops, restaurants, hotels, and other public places is safe.

The inconvenient truth is that the internet was created as a medium for easy information exchange, so privacy and security are often vulnerable.  And hackers love public wireless hotspots because it’s a relatively easy way to intercept and steal your personal information.

Be smart about using public Wi-Fi while traveling. (iStock)

OAKLAND BANS THE USE OF FACIAL RECOGNITION, BECOMING THIRD US CITY TO DO SO

Even better, shun public Wi-Fi altogether and connect to the Internet via your carrier's 4G/LTE connection (and in the coming years 5G).

Though 4G “can be compromised…it is much more difficult to hack than public Wi-Fi, which attackers mainly have their sights set on,” according to a Symantec advisory entitled, “How safe is surfing on 4G vs. WiFi?”

Overall, the most secure way to connect is a virtual private network (VPN), which essentially creates a private connection, where your traffic is routed through an encrypted "tunnel." That means no one can see your web traffic. “A virtual private network…should be a must for anyone concerned about their online security and privacy,” according to Symantec.

There are many VPN services to choose from but be careful because some are not very reputable. 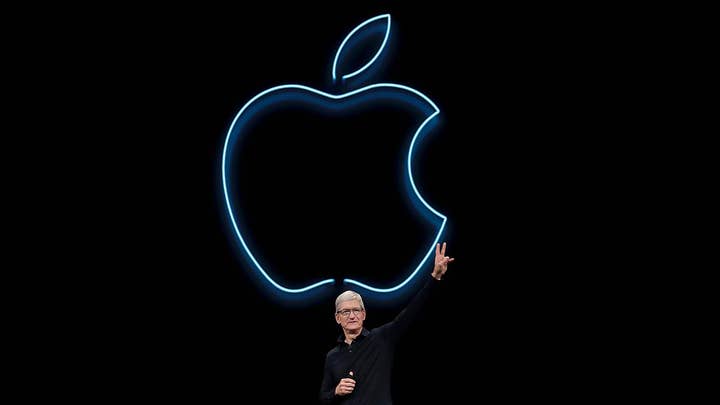 Most people don’t know what a safe connection is

A sizeable 60 percent feel their personal information is safe when using public Wi-Fi, yet 53 percent can’t tell the difference between a secure or unsecure public W-Fi network, according to the Norton Wi-Fi Risk Report done in 2017.

And 87 percent of consumers "have potentially put their information at risk while using public Wi-Fi," according to Symantec.

A whopping 75 percent of consumers don’t use a Virtual Private Network to secure their Wi-Fi connections, Symantec said.