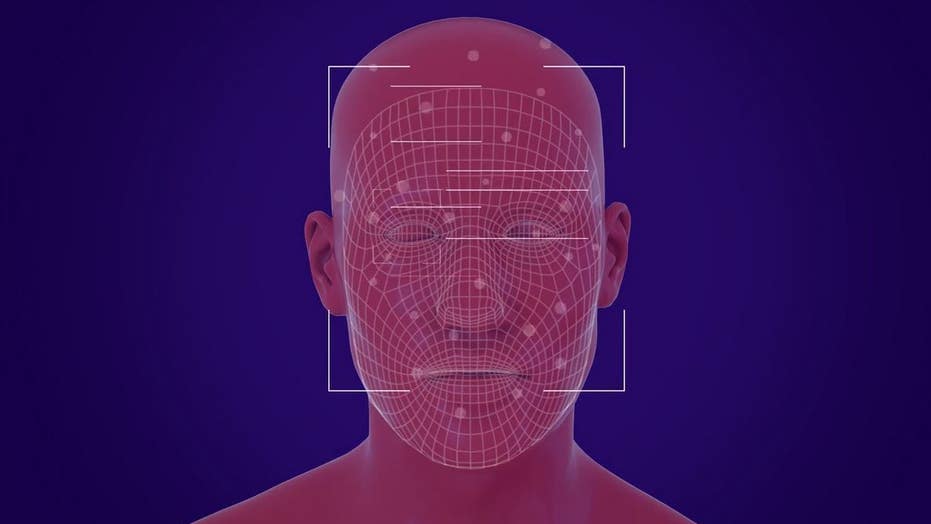 The Oakland City Council on Tuesday voted unanimously to prevent city employees, including the police, from using or acquiring facial recognition technology.

Amid increasing scrutiny of the technology, which has been labeled as biased by lawmakers like Rep. Alexandria Ocasio-Cortez, D-N.Y., Oakland joined San Francisco and Somerville, Mass., which both passed similar bans this year.

A report prepared by City Council President Rebecca Kaplan cited limitations of the technology, the lack of standards around its implementation and its potential use in the persecution of minorities. In particular, the report cited research that concluded the software is less accurate for women and dark-skinned people, and particularly inaccurate for black women.

“Decisions about whether we want to hand the government the power to identify who attends protests, political rallies, church, or AA meetings should not be made in the secret backroom of a police station, lobbied by corporate executives that market this technology. These decisions should be made ... through an affirmative vote by their elected representativesm," Matt Cagle, technology and civil liberties attorney with the American Civil Liberties Union, told Fox News via email.

One digital rights organization, Fight for the Future, is calling for a federal ban on the technology due to the potential for misuse and privacy concerns.

"The tech industry is disingenuously calling for regulation of facial recognition because they want to keep raking in profits by selling it to governments who want to use it for authoritarian surveillance. Some technology simply shouldn't exist in the government's hands," Evan Greer, deputy director of Fight for the Future, told Fox News. 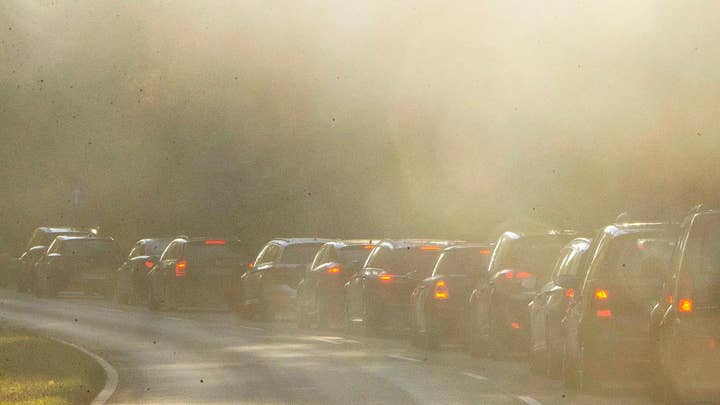 Oakland police has argued that the council should continue to allow that use of facial recognition software and ban it only in real-time applications, such as scanning an active surveillance camera for wanted suspects.