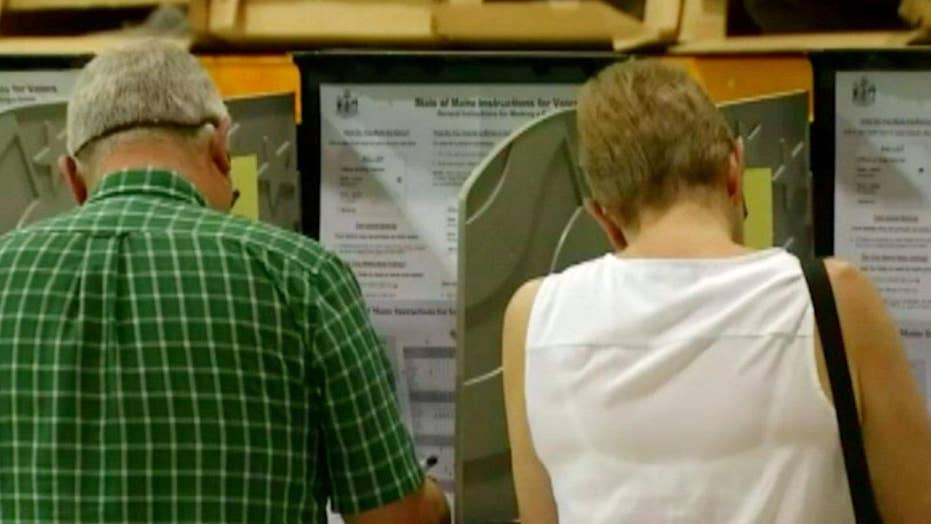 Voters head to the polls with election security on the mind

Winning an election is hard, but securing those elections can be just as difficult, and a monumental task in today's cyber-savvy world as more states convert to online or electronic balloting. And according to a new survey from Unisys, election security is certainly on the minds of voters as they head to polls across the country.

But one group, in particular, is most concerned about security this year: young people. Unfortunately, they're also the least likely to cast a ballot. "The younger you were, the more likely you were either not going to vote or highly unlikely to vote," says Altabef, "so 18 to 34 were disproportionately concerned about hacking."

The good news is that most experts say there's little physical threat to American voting systems at this time, and Homeland Security Secretary Kirstjen Nielsen recently assured voters that the electronic systems are secure. Still, if you're worried about the integrity of your vote, Altabef says there are a few steps you can take, starting with increased vigilance at the ballot box. Altabef points out that "in most of the newer systems, there's a survey page at the end, there's a summary page.  And as you go through that summary page, just actually look at it and be careful that it actually records what you intended to record."

Unisys is also helping prepare recommendations for making the internet safe for the delivery of critical services - including voting.  It's called the "Cyber Moonshot," and company executives are scheduled to brief top administration officials in the White House Situation Room about the recommendations on Nov. 14.