Two nonprofits are mobilizing to push shareholders to remove Facebook CEO Mark Zuckerberg from his post as chair of the tech giant's board.

Ahead of Facebook's shareholder meeting at the end of May, the civil rights group Color of Change is harnessing the power of its 1.5 million members in partnership with investor advocacy organization Majority Action to educate the company's independent shareholders and urge them to vote 'no' on Zuckerberg remaining as board chair.

"Facebook's governance structure is a threat to the civil rights of its Black users and to the financial interests of its shareholders," said Rashad Robinson, president of Color of Change, in a statement provided to Fox News. "Lasting change to address the misinformation, discrimination, violent movements and data breaches that put users, especially Black users, at risk cannot be subject to the whims of a single person....Shareholder value is threatened by the company's failure to make fixing civil rights violations an operational priority."

Zuckerberg, who has recently said the social network is moving toward a focus on encrypted, private communication, wields enormous power at the company he founded. Since his Class B shares have 10 votes per share compared with Class A shares that only have one vote, the mogul controls nearly 60 percent of the company’s stock, giving him enormous control over Facebook's board of directors. The two groups pushing for shareholders to vote against his board chair appointment are in essence calling for more checks and balances.

Last year, a similar proposal to vote no on his continued appointment as board chair was supported by 35 percent of independent shareholders — including New York City Pension Funds, Wells Fargo Funds Management LLC, OppenheimerFunds, Inc., and the Ohio School Employees Retirement System.

Facebook CEO Mark Zuckerberg takes his seat to testify before a joint hearing of the Commerce and Judiciary Committees on Capitol Hill in Washington, Tuesday, April 10, 2018, about the use of Facebook data to target American voters in the 2016 election. (AP Photo/Pablo Martinez Monsivais)

At the shareholder meeting on May 30, the two nonprofits will aim to get that number to 50 percent plus one vote, which would ensure its passage. Other Silicon Valley companies, including Google and Apple, have separate people filling the roles of CEO and board chair.

Color of Change has been at the forefront of pushing Facebook's leadership to reckon with internal and external critiques about the platform's safety and privacy practices – in particular as they relate to African-Americans and people of color – for several years now. The social network, which has been hit for not moving fast enough to rid the platform of white nationalists, recently took the step of permanently banning several high-profile white nationalist and anti-Semitic individuals. The social network has also dramatically increased its staffing around issues of safety and security to 30,000 while using the power of AI and machine learning to flag and take down accounts or posts in violation of its policies.

Besides urging shareholders to withhold support for Zuckerberg, Color of Change and Majority Action are calling for an independent board chair, expanded holders with equal voting power, requiring directors in uncontested elections to be chosen by holders of a majority of votes cast and expanded transparency through annual reports on risks of content governance and gender pay inequity. 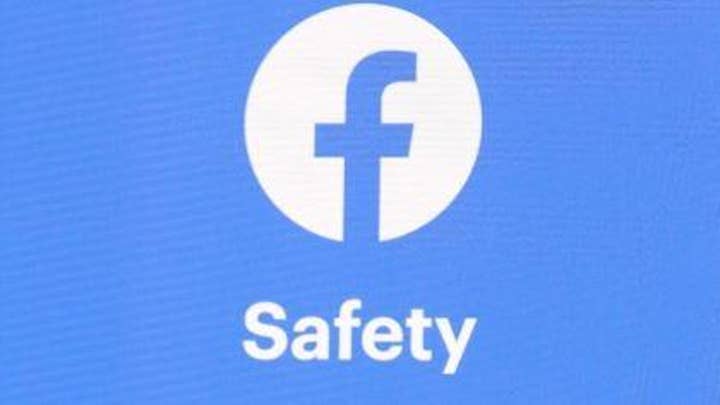 Julie Goodridge, CEO of NorthStar Asset Management, which owns 23,500 Facebook shares, has said she believes the company's share structure will have to be equalized in order to prompt major policy changes.

“It’s simply not possible for Mark Zuckerberg to dig himself and the company out of this mess without help,” Goodridge told Fox News in December. “But because he is apparently not capable of understanding why holding all the power, in this case, is problematic. The only thing that will work is if the share structure is changed such that he does not have a majority vote.”

5 CRAZY, AI-POWERED GADGETS THAT THINK FOR YOU

The tech giant is also facing the possibility of a major fine and new regulatory oversight from the FTC, pending an official announcement from the agency.