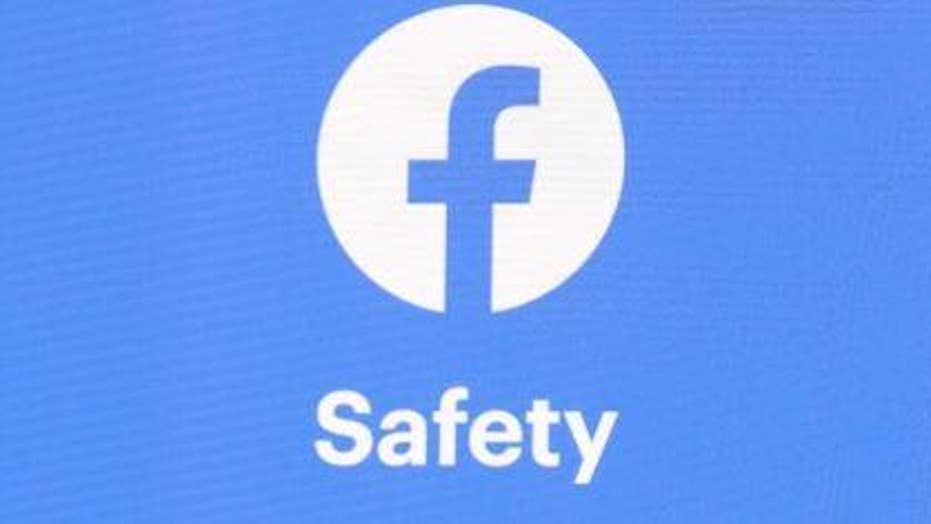 Facebook has permanently banned several far-right or hate figures and organizations including Nation of Islam leader Louis Farrakhan, Infowars host Alex Jones, Laura Loomer, and Milo Yiannopoulos, for being "dangerous" — a signal that the social network is enforcing its policies against hate speech more wholeheartedly.

The company led by CEO Mark Zuckerberg announced on Thursday that it removed the accounts, fan pages and groups associated with the above individuals from Facebook and Instagram after reevaluating their content or reexamining their activities outside of Facebook. The removal also applies to Infowars, the conspiracy-peddling organization run by Jones.

The social network, which has taken heat from civil rights groups over the last few years for not moving quickly or strongly enough against hate groups and figures, has long said that it applies its policies against dangerous individuals and organizations without regard to ideology or motivation.

Facebook examines a range of different actions and statements, including whether individuals have called directly for violence against people based on race, ethnicity or national origin, as well as if they've ever had pages or groups removed in the past over hate speech violations.

Jones has hosted Proud Boys founder Gavin McInnes, whom Facebook designated as a hate figure, on his show, and long pedaled a conspiracy theory about the Sandy Hook elementary school shooting. Yiannopoulus, a member of the alt-right and already banned by Twitter and the country of Australia, publicly praised McInnes this year.

As for Farrakhan, he is widely regarded as an anti-Semitic figure, and Ohio Republican Paul Nehlen is also known for his anti-Semitic and white nationalist views. Paul Joseph Watson, a British member of the alt-right who works with Infowars, has also been banned.

The company said it will continue to review pages, groups, content and individuals for potential violations of its hate policies.