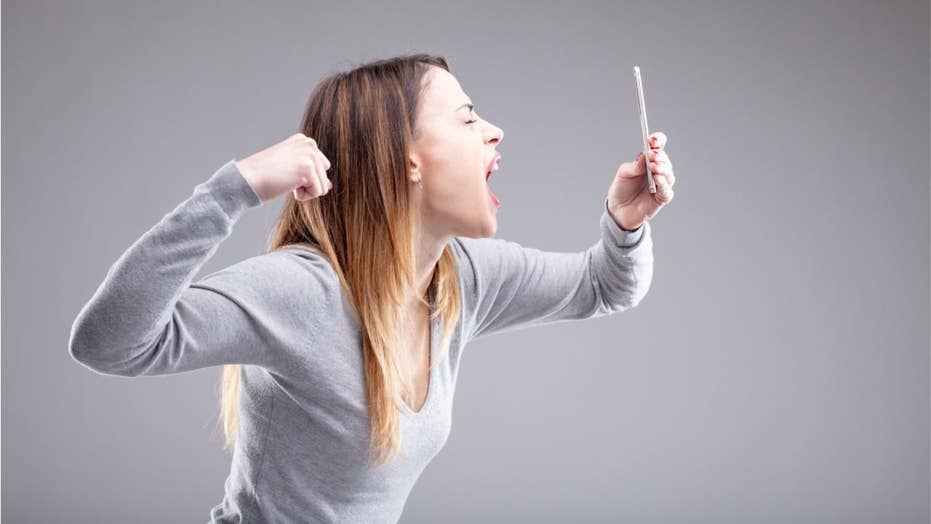 Don't call back phone numbers that ring once and hang up, the Federal Communications Commission (FCC) has warned.

People throughout the U.S. have been receiving "One Ring" or "Wangiri" robocalls in bursts, according to officials. The calls are targeting specific area codes "often calling multiple times in the middle of the night."

"These calls are likely trying to prompt consumers to call the number back, often resulting in per minute toll charges similar to a 900 number," the agency said in a news release on Friday. "Consumers should not call these numbers back."

Typically, officials have said this is how the scam unfolds: The robocaller will dial a number before hanging up after one to two rings. They might do this repeatedly, "hoping the consumer calls back and runs up a toll that is largely paid to the scammer."

Hiya, the app company that helps people identify whether they're receiving a spam call, also warned of the dangers of picking up the "Wangiri" calls in a news release on Friday.

The company, which claims to analyze more than 13 billion calls per month, stated that the scam started appearing in the U.S. around 2013, and has increased both in the U.S. and other countries, like Ireland, Scotland and Germany, since.

The scam increased 98 percent in Q1, according to Hiya data, which also found that a spike in calls has been linked to Sierra Leone, a country in West Africa.