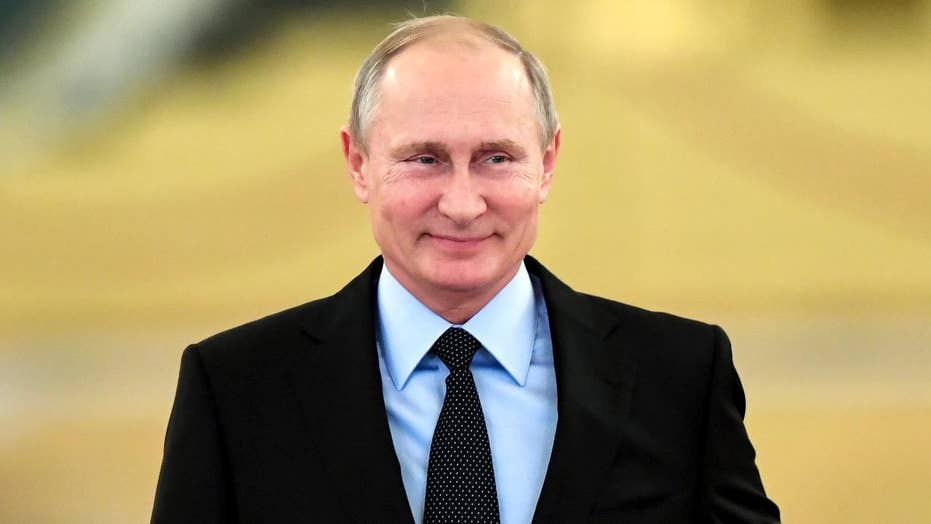 The social network, along with Twitter and Google, was giving evidence to the Senate Intelligence Committee as part of a probe into alleged Russian meddling in the 2016 U.S. Presidential election.

Facebook bought Instagram for $1 billion in cash and stock 2012. The photo-sharing service recently announced it has over 800 million monthly active users.

Facebook said this week that Russia-linked political ads reached as many as 126 million people on the social network. The Instagram numbers announced Wednesday are in addition to the 126 million figure.

Last month, Facebook announced that it uncovered $100,000 in fake ad spending tied to Russian operatives during the 2016 U.S. Presidential election, associated with around 3,000 ads, which were later turned over to Congress.

Facebook said Monday that Russia-linked accounts generated 80,000 posts on 120 pages between January 2015 and August 2017. Possible views reached the millions after people liked the posts and shared them. Those are separate from the 3,000 ads turned over to the committees.

During a hearing with the Senate Judiciary Committee Tuesday, none of the companies would commit to fully supporting legislation proposed by Sen. John McCain, R.-Az., Sen. Mark Warner, D-Va., and Sen. Amy Klobuchar, D-Minn., that would bring political ad rules from TV, radio and print to the internet.

Dubbed the “Honest Ads Act,” the bill would enforce ad regulations on sites with over 50 million unique users a month. Disclosures would apply to ad purchases of more than $500.

HERE ARE THE RUSSIA FACEBOOK ADS THAT TRIED TO DUPE YOU

Klobuchar dismissed pledges from the companies this week to be more transparent about political ads, calling that an unenforceable "patchwork" of self-policing.

Jason Mollica, a digital media expert and professor at American University in Washington told Fox News that the companies’ stance is “wrong and dangerous.”

“I think the three are making strides to curb Russian-like ad buys and the like. But, it’s time that social networks stop denying that they are not ‘news’ organizations,” he added. “Digital and social media have changed so much – it’s no longer just a place to share photos.”

More than 82,000 people have signed petition calling on Facebook to inform users how they were exposed to “Russian propaganda.”